CD Projekt has unveiled the first gameplay trailer for the upcoming role-playing game Cyberpunk 2077 on the streaming platform Twitch. The almost 50 minutes long video shows uncut scenes from the demo, which was previously only shown to selected people at E3 and Gamescom and provides a promising insight into the science fiction world of Night City.

Gameplay, which wasn't originally meant to be published

Actually, CD Projekt wanted to keep the video from the public, as many of the assets and game mechanics in the current version of Cyberpunk 2077 are still undergoing development and subject to change. In the end, however, the developers decided to satisfy the great curiosity of the fans, with the video being very well received.

The Polish development studio plans on creating an unprecedented living world without intermediate loading, populated by highly diverse NPC's, that react to a day-night cycle. Both should help to introduce a kind of immersion, which has not yet been seen in many games before. With no loading screens at all, going into elevators or opening doors will then load up the game world behind them to ensure no performance drops. 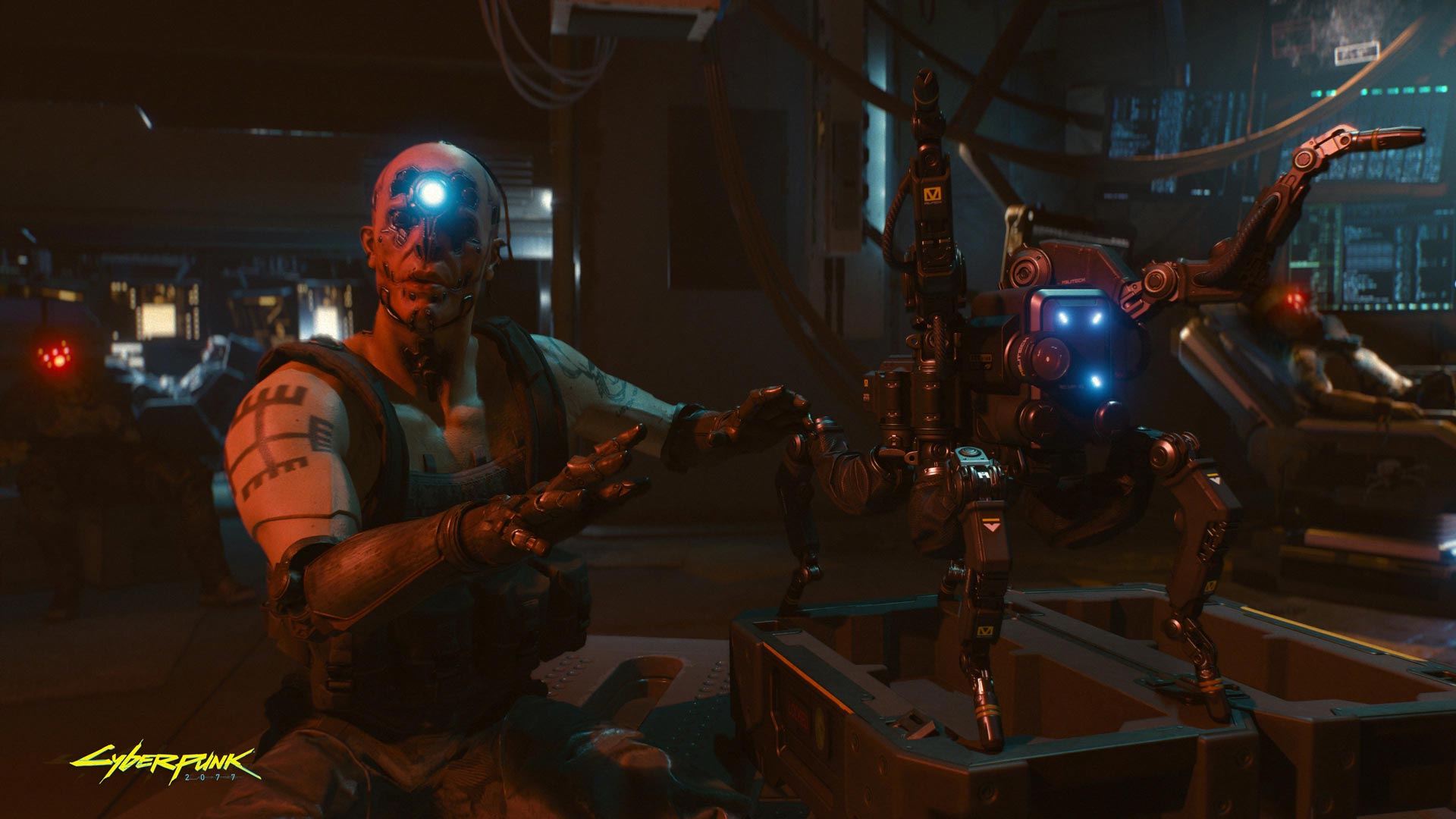 It also seems like some of the scenery of the game is destructible, making it possible to destroy not only bottles and boxes but also much sturdier structures, like walls. This should make hectic firefights, like the one showing at the start of the gameplay demo very interesting, as you are able to get penetrating shots through structures and are not only limited to one way to attack your enemies.

Hitting an enemy will make floating damage numbers appear, giving immediate feedback as to how much damage has been dealt or whether you have done a critical hit. Furthermore, you are only not just limited to a run & gun approach. The gameplay trailer also showed some stealth elements, in which you can choose to either do lethal or non-lethal takedowns - further moving and dumping bodies Hitman-like to keep the stealth element. Sounds also seem to play an important role, as V can be seen shooting an enemy underwater, to quieten the sound of a shot. 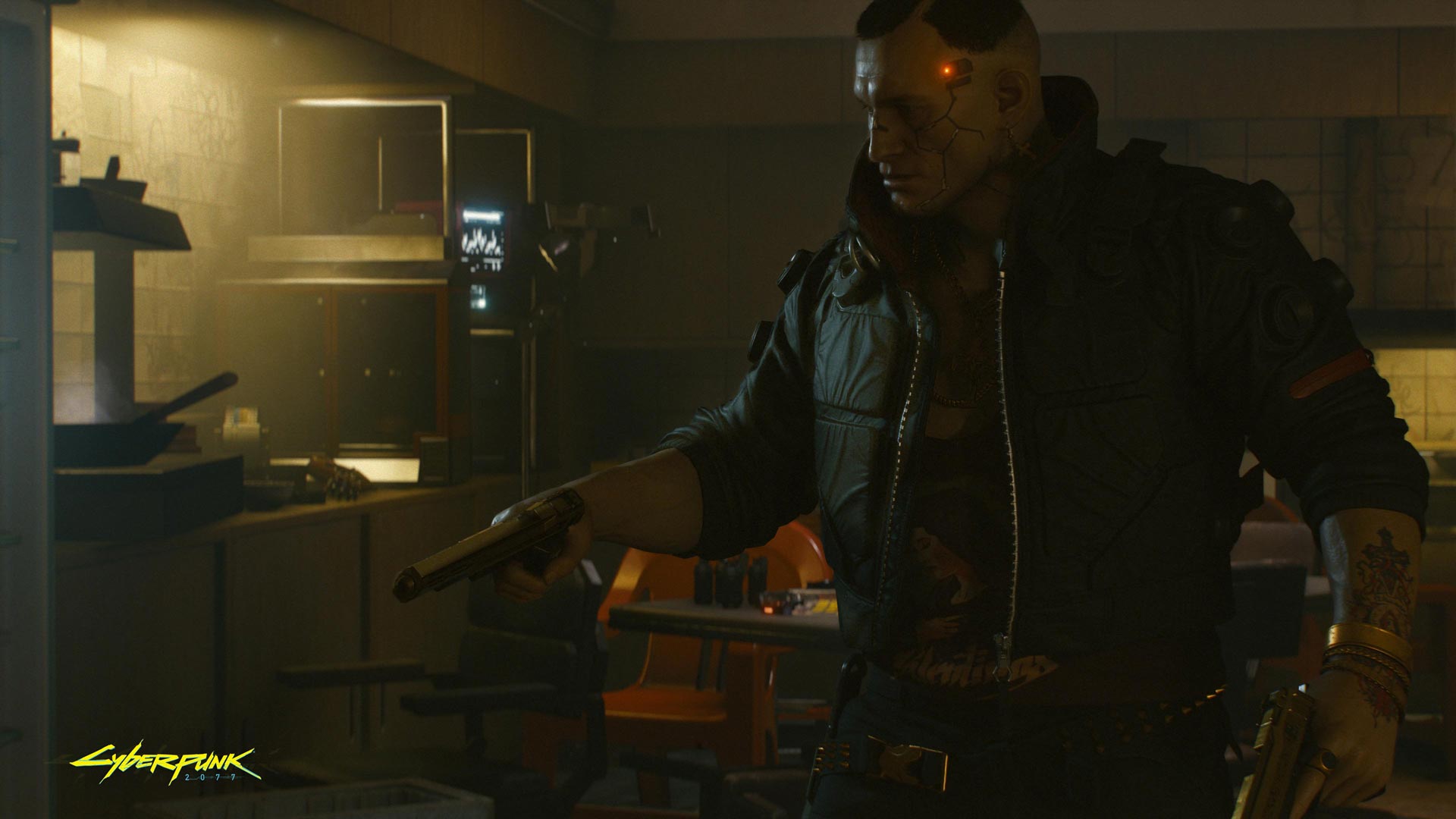 In the video, viewers can see the open play area on one hand, while on the other are shown two missions, which are probably scheduled quite early in the game. Body modifications are also on display, which will make up an important part of the RPG. These freely selectable items can be bought with the in-game currency and can literally give your character superpowers. For example, V can receive an eye transplant that allows her to analyse people and detect their weaknesses, but also to zoom in on objects as you would with a camera. According to CD Projekt, the Night City world can be explored freely, whether on bike, car or foot. All actions you take have an influence on how NPC's behave towards the protagonist.

Selectable dialogues also influence the further course of the game. Missions can be approached in various ways with your partner, including diplomatic solutions or the use of firearms. The weapons in the game are very futuristic in nature, so you can use them to shoot around corners or target and shoot weak points. Opponents also react specifically to certain body hits. 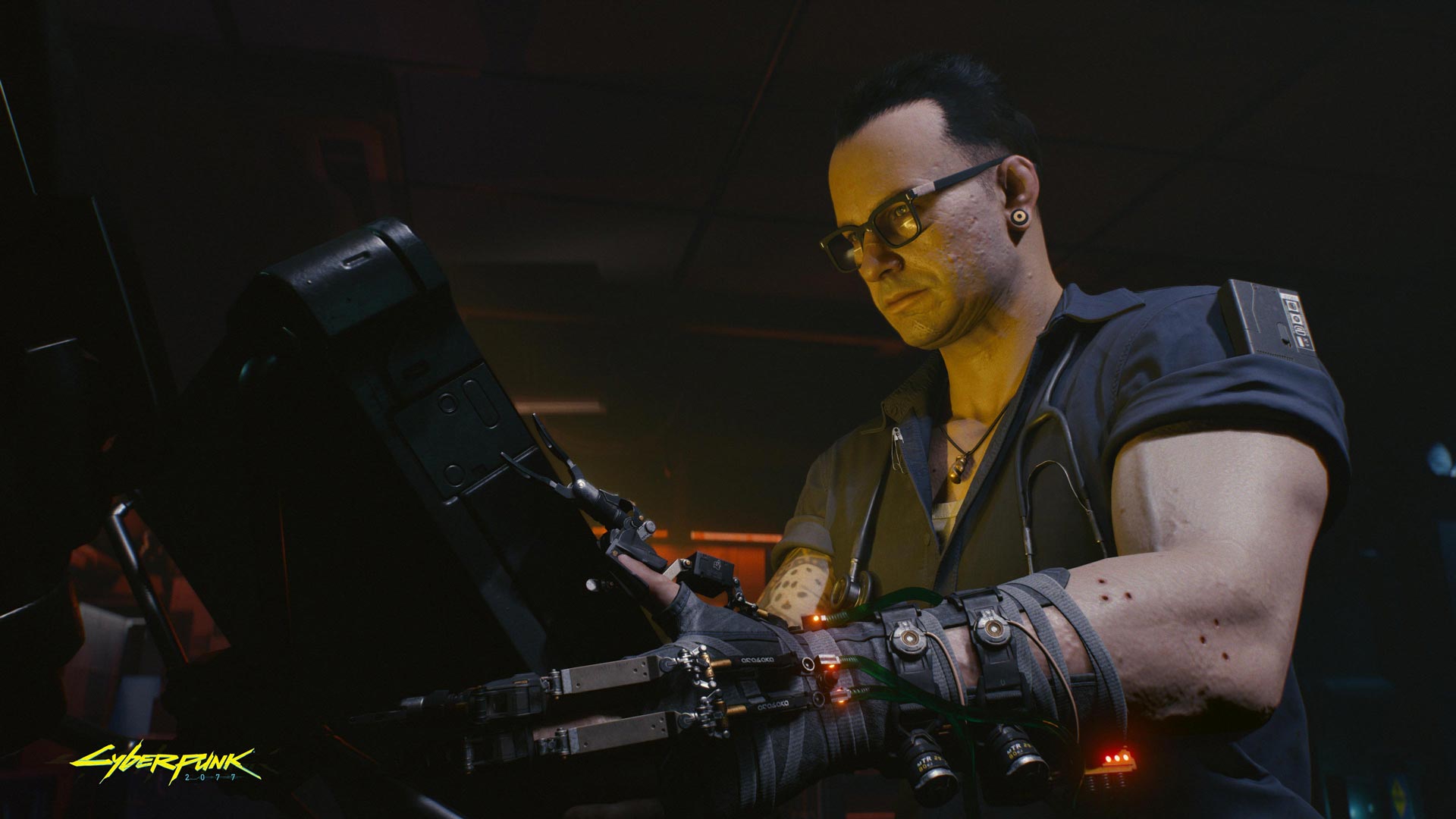 You are defined by your actions

While the game does not offer a particular class system, your character is defined by your actions while you are playing the game. Players can not only choose V's gender at the start of the game but can also extensively customize the look of their character. You are presented with the option to create a backstory, which should define some unique contents customized to your character along the story of the game.

In a nutshell, the game already looks very promising for being in such an early development stage. While the game has no release date yet, many sources suggest it being published in 2020.

You will be able to compare prices for the game with our price comparison tables, to get the cheapest price for Cyberpunk 2077 soon.