The developer studio Unknown Worlds is working on the standalone expansion Below Zero in the style of Subnautica. As the name suggests, this time it takes you to an arctic region full of icebergs, snow and numerous secrets.


The game is still in concept phase but should be playable in the next few months with an early access version. The developers plan to use this stage, to get a lot of feedback from players and improve the title, as it was the case with the underwater survival game Subnautica. 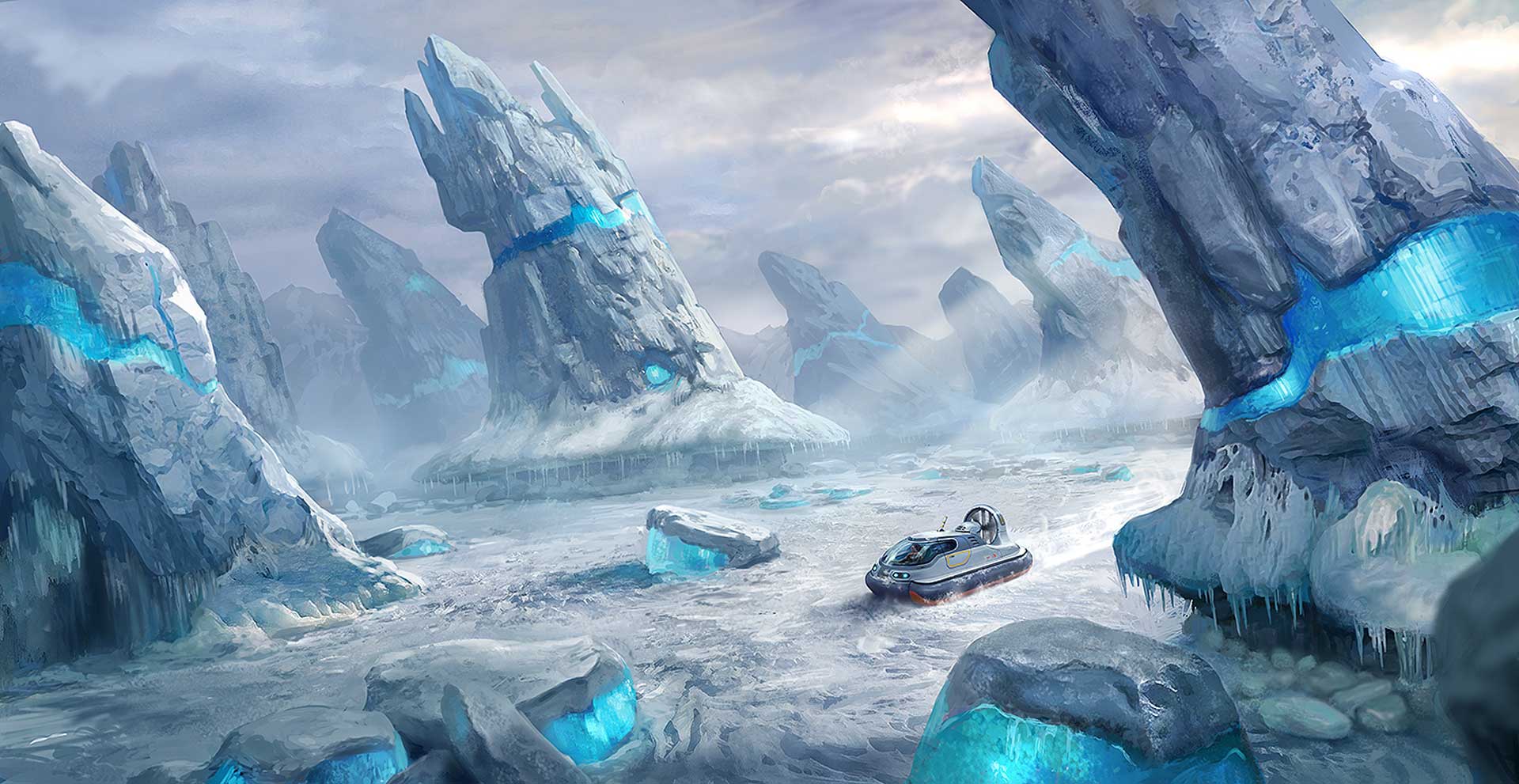 Insights into the development

If you already want an insight into the development process, you can get an idea of the game at the Trello-Board of the developers. In addition to concept drawings and the collection of ideas, first screenshots and models have also already been published here. A screenshot shows the well-known Subnautica user interface and base building modules, placed in a snowy mountainous surface environment.


Based on the indications known so far, the core elements of the main game Subnautica will also be adopted for Below Zero. 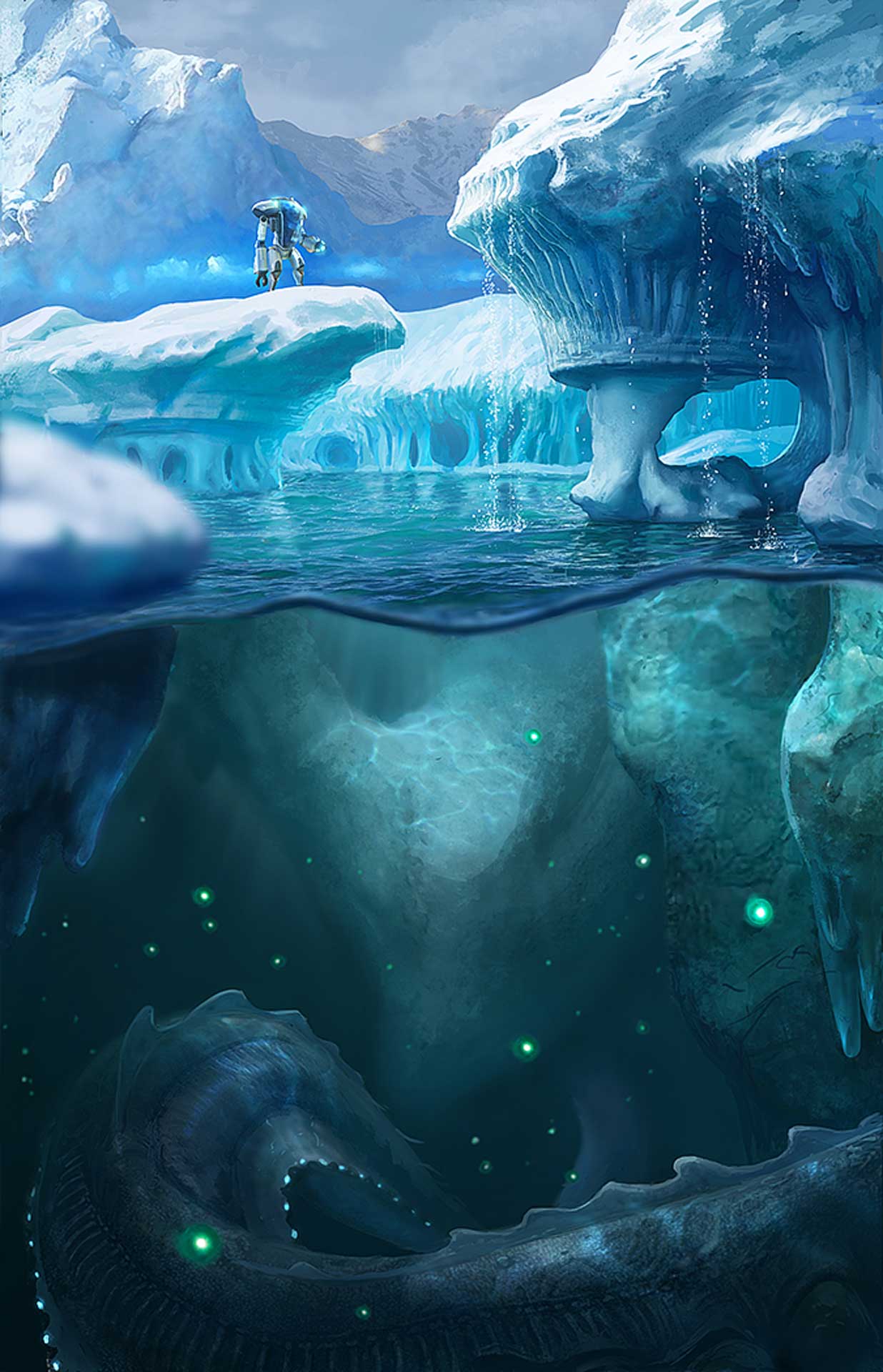 Subnautica is about the survival on an alien planet, where much of the surface is covered with water. Therefore, the player dives through a beautifully designed underwater world, farms resources, builds equipment and bases and encounters colourful-crazy alien fish. The final goal always in mind: to leave the foreign planet alive.


In Subnautica, there are also a few land areas that players can explore. As seen in the first pictures, Below Zero seems to have many more of these areas. There are huge icebergs and completely frozen areas, which should make up for some very interesting gameplay. Furthermore, new features such as a temperature management, which is essential for survival, are also meant to be added. 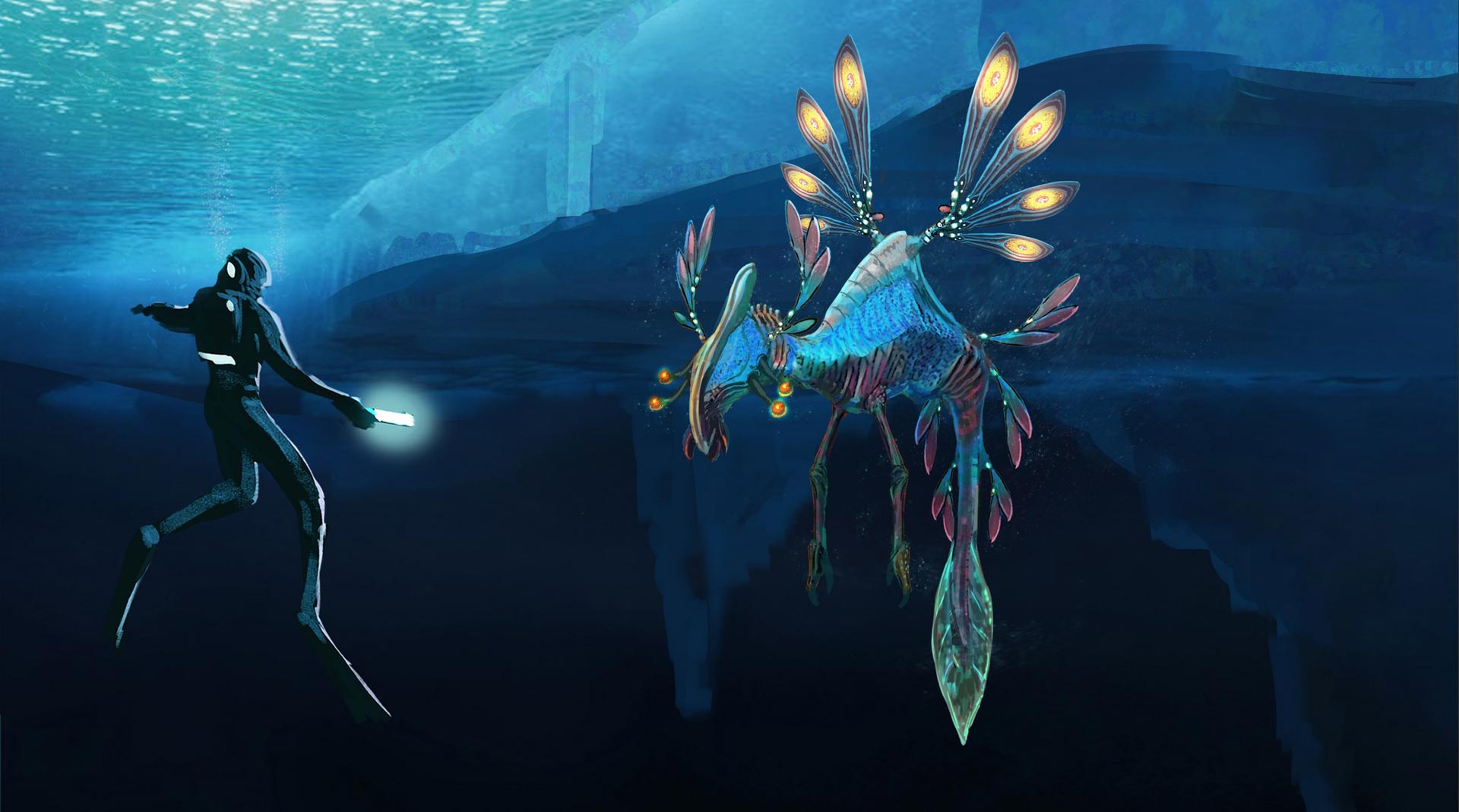 The early access phase of Subnautica: Below Zero is scheduled to start in the next few months. No specific date has been announced yet.


In the meantime, you can get Subnautica cheap through our price comparison!