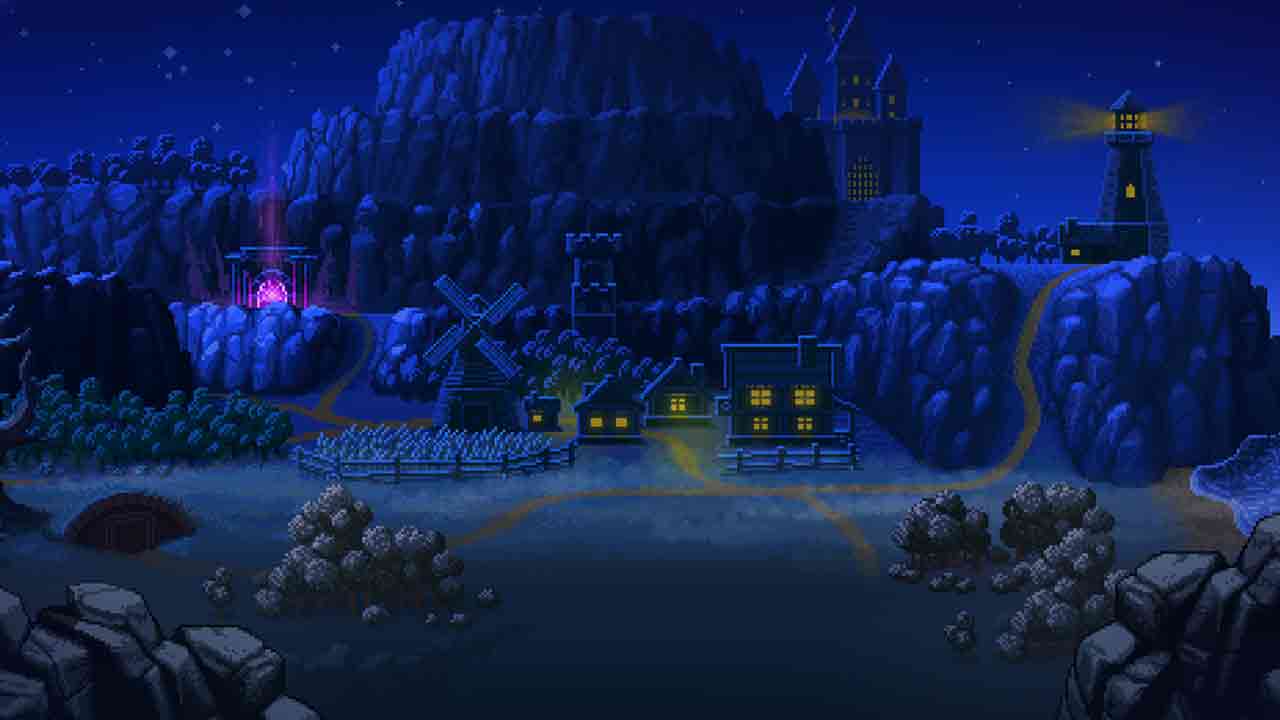 Created by Lazy Bear Games and published by tinyBuild, Graveyard Keeper is a seemingly simple Stardew Valley-esque game, that, deep down, is hiding some dark secrets.

Manage your own graveyard

You start off as the simple keeper of a graveyard, not really knowing what has happened and how you managed to find yourself in such a weird occupation. Fortunately, there's a friendly talking skull who is willing to explain the intricacies of this world to you. Talking skull you may ask? Yeah, his name's Gerry and there is more to him than what meets the eye.

The creators immediately let the player know within the first few minutes of the game, that this isn't going to be your day-to-day mundane simulator game. On the very first day, you not only meet a talking donkey that delivers corpses to your very own morgue, but also a Bishop, who officially pronounces the player's character as Graveyard Keeper and Prior to the local church. If you ever wanted to praise the lord and get some moolah out of it - this is your go-to game. 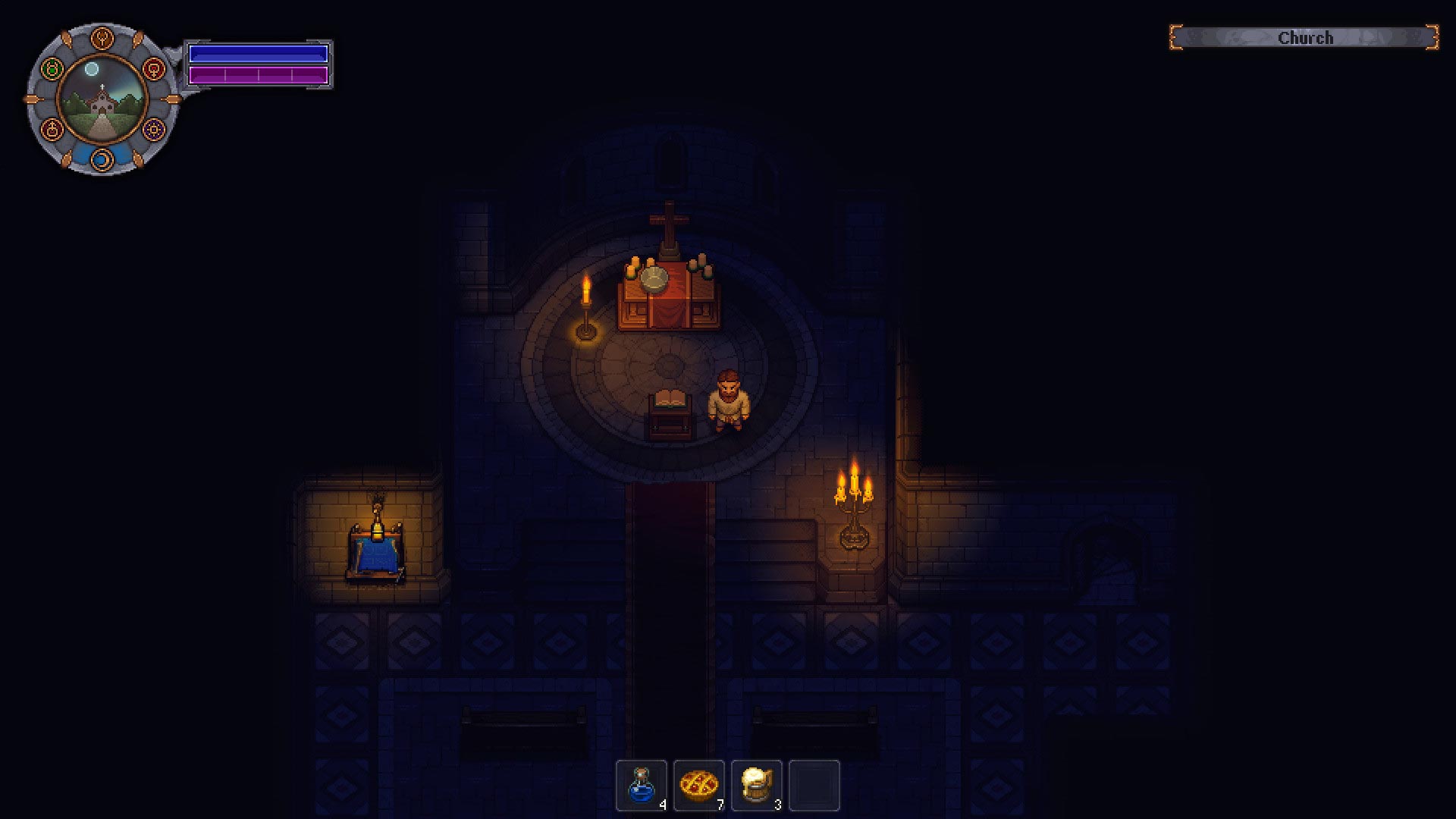 A dark spin on the usual

Pixelated graphics and medievally-like stylized music (by Hamza El Hamri) give this production quite a unique feeling, bringing memories of the now forgotten Knights and Merchants series. Moreover, the game mechanics are pretty typical for games of this type, bearing many similarities to handheld ports of the Harvest Moon series, or early Animal Crossing games.

However, unlike others, Graveyard Keeper takes a dark spin on that, not only by putting the player in charge of burying dead people but also preparing them for their funeral. As a result, you will find yourself removing soft tissues to increase corpse quality (yes, this is a real gaming mechanic - the better the condition of the corpse - the better the rating of your graveyard). To add some spice to the mix, with the proper authority tool (Royal Stamp) you can even sell human meat extracted from the corpses to the Tavern Keeper, of course, being purely optional (as is killing innocent civilians in GTA). 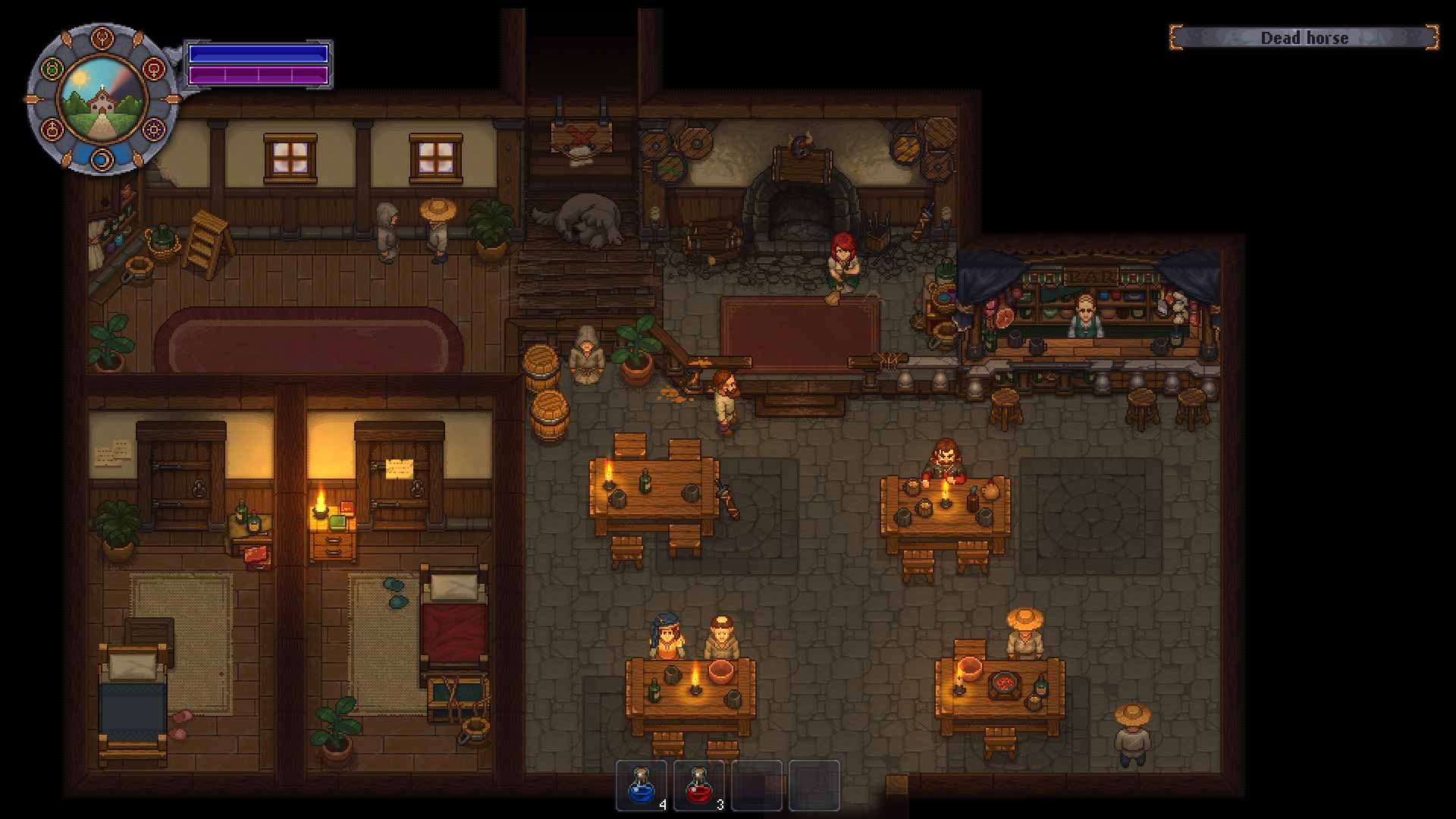 The first tasks of the game are kept fairly simple and you are, for example, tasked to repair run-down graves with given tools. As soon as the quality of your graveyard increases, new elements will become available for it. Your home's yard can also be upgraded with various workstations and there's an option to get possession of a garden nearby so you can produce your own food, materials and gravestones.

Dive deeper into the game and you will learn that many of the game's characters have their own agendas and of course need your help in resolving them, bringing a fairly simple, yet effective quest system with it. (All NPC's and their current tasks can be displayed on one neat screen.) 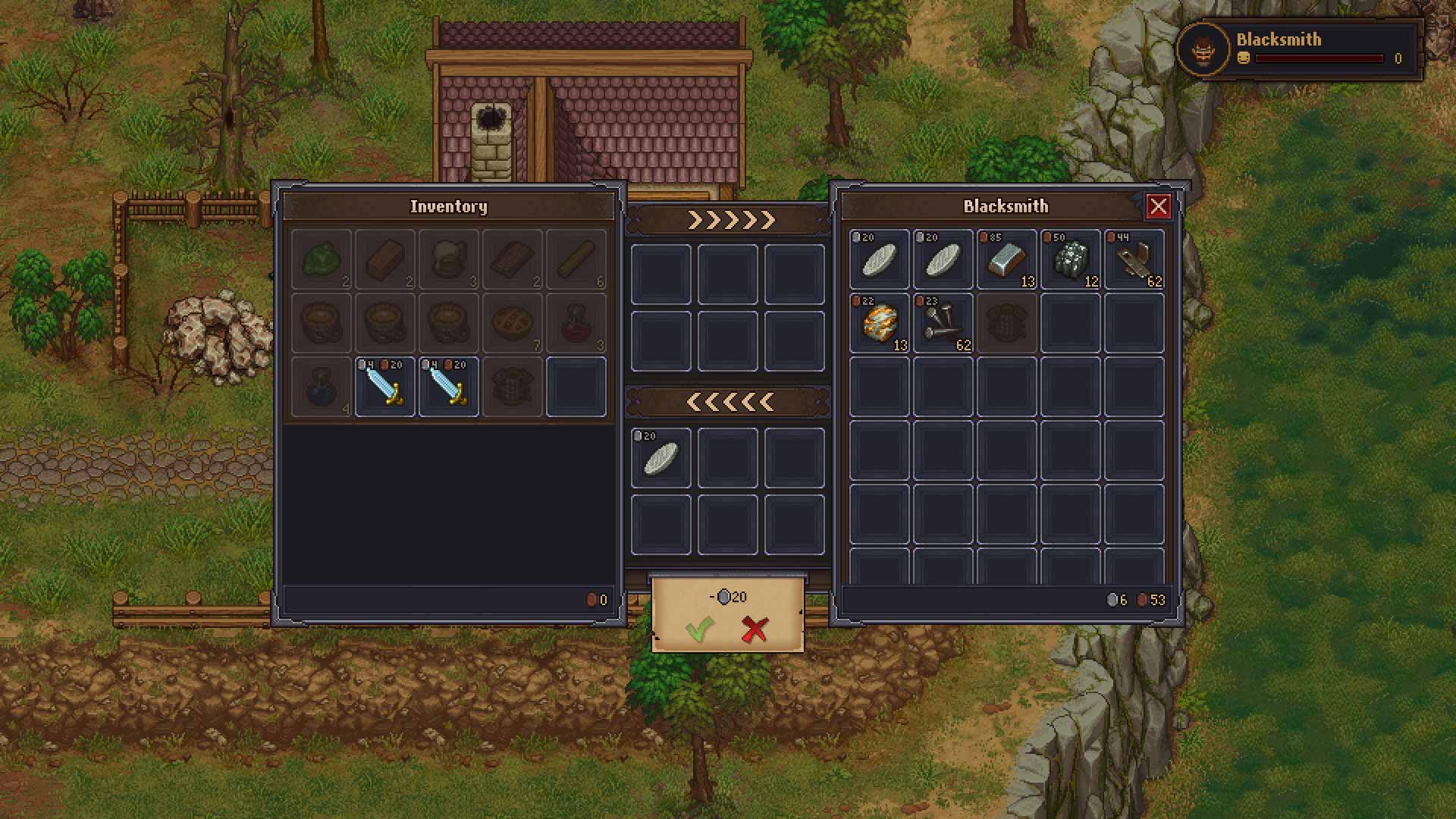 If I had to name one thing that I absolutely adore about this game, it's that you don't have to carry all the necessary items to build new structures. Instead, you can store them in a respective resource box and they will be automatically counted towards availability for building requirements.

As for the negatives, there is no fast travel option in-game and I had found myself struggling to get to an NPC that needed 20 ceramic bowls many times, while he decided to go back to his home. As many NPC's have their own schedule of activities, they will not always be available, only making an appearance on specific days of the week.

Moreover, your stamina bar depletes rather quickly. Yes, you can replenish it with crafted, gathered or purchased food, but you won't have a ton of money to purchase food or the necessary ingredients, especially during the beginning of the game. 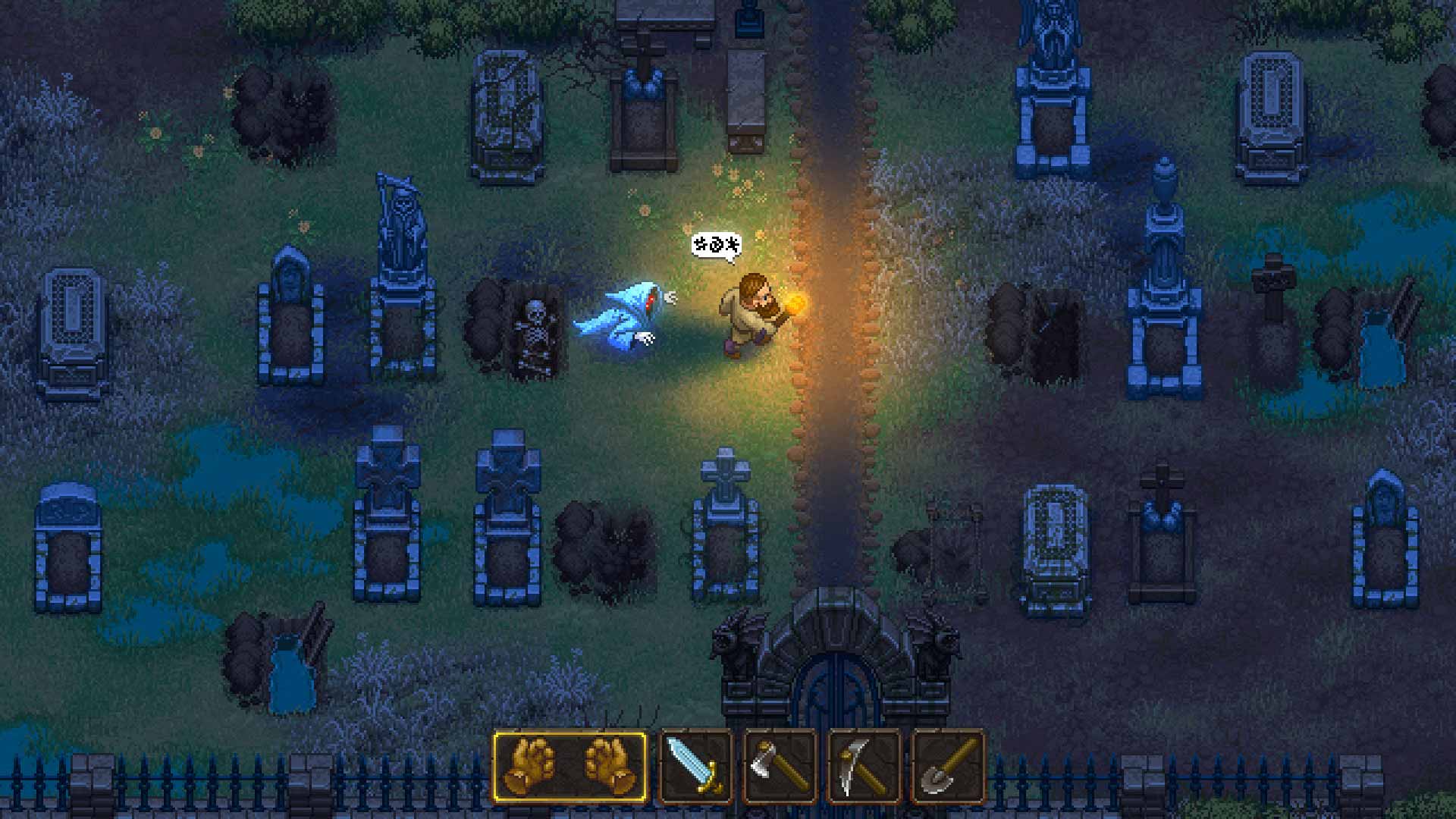 Overall, despite its small shortcomings, Graveyard Keeper is quite the relaxing game with an intriguing story and world. I can definitely recommend the game to anyone who ever wanted to preach, while at the same time selling some human flesh as a side project. 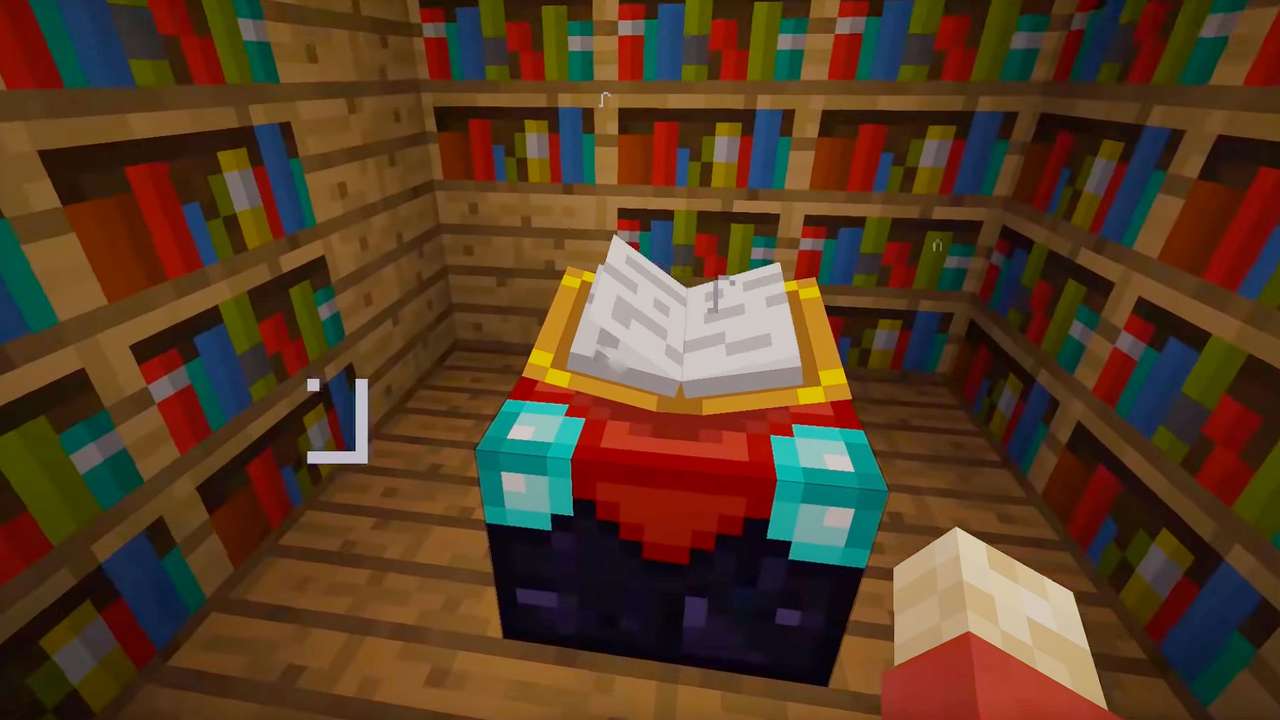 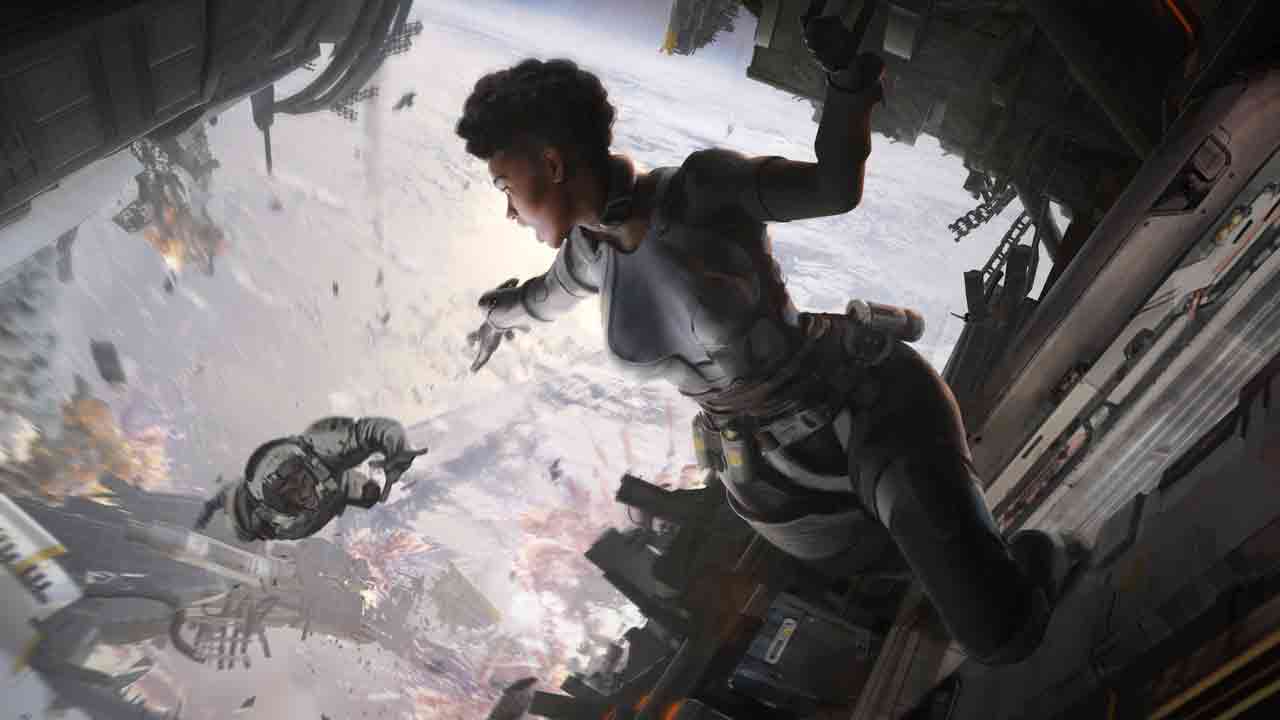