DICE seems to be working fast at the moment. While the decision to release the Battlefield 1 June update was only made the other night, the Battlefield 5 Closed Alpha Phase just started today.

As suspected, Battlefield 5's Closed Alpha is the first time that servers, the game and many other factors are tested semi-publically. With the Closed Alpha, the developers want to further analyze the gameplay changes and also take a look at the technical side. Not only does DICE want to explicitly conduct large server tests, but regarding the game itself, the alpha is all about working on the balances of weapons, vehicles and maps. According to the developers, a sweet spot regarding the new ammunition and health shortages still need to be found.

Modes & Maps of the Alpha

The well-known Conquest and the Grand Operation "Fall of Norway" will both be playable. The ranking, the new party system, squad reinforcements and missions are also available. Furthermore, classes are also introduced, but with a limited arsenal of weapons. 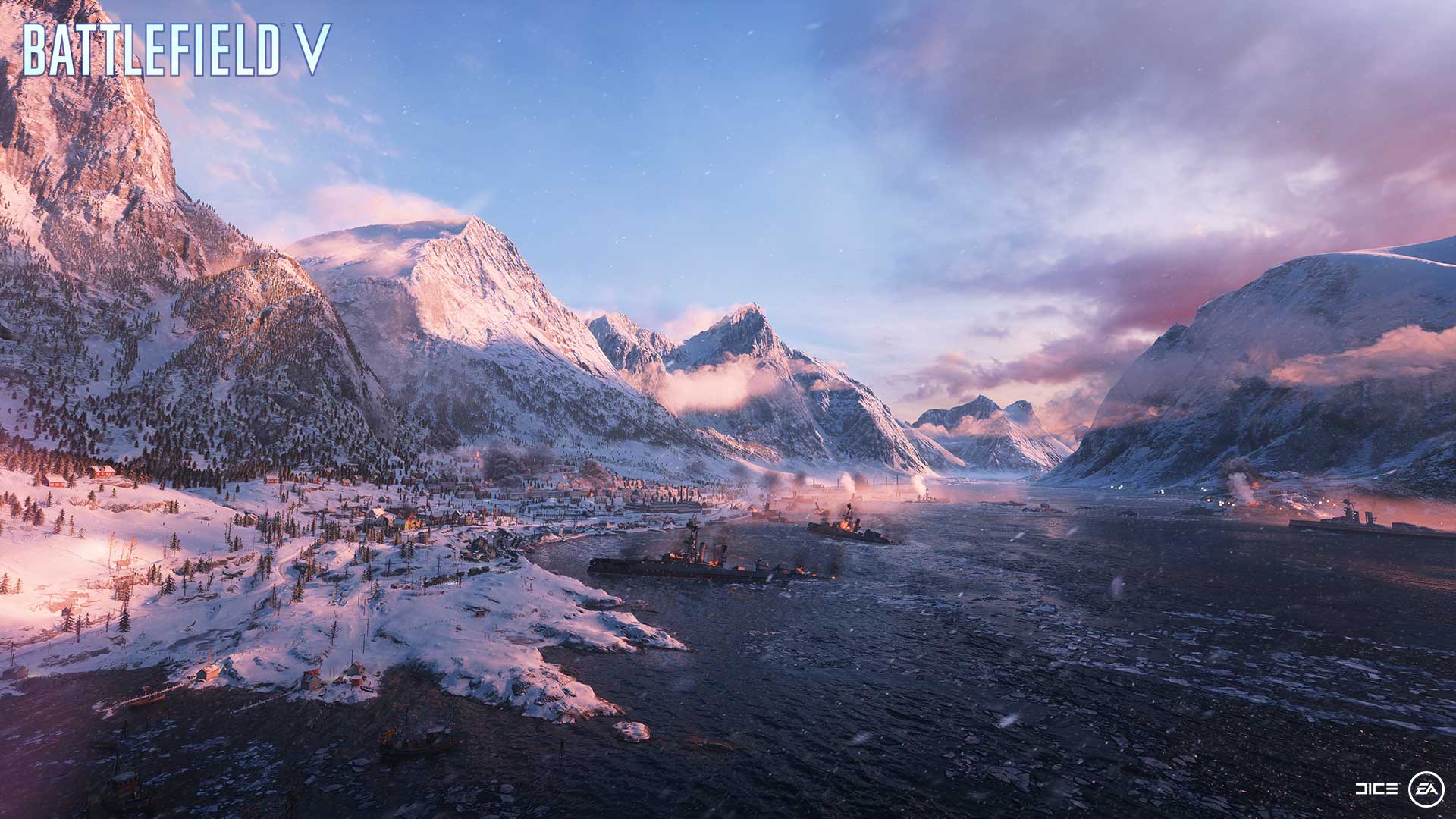 If you play the Grand Operation "Fall of Norway" map as the attacking team, you will have to parachute into the map, then try to blow up a row of guns and conquer sectors - while the defenders are trying everything to stop you. There is also the classic Conquest mode, in which flag points have to be conquered and defended on the map.

Dice has also announced new system requirements for the closed alpha, but explicitly mentions that these only apply to the early version and will probably be subject to change. 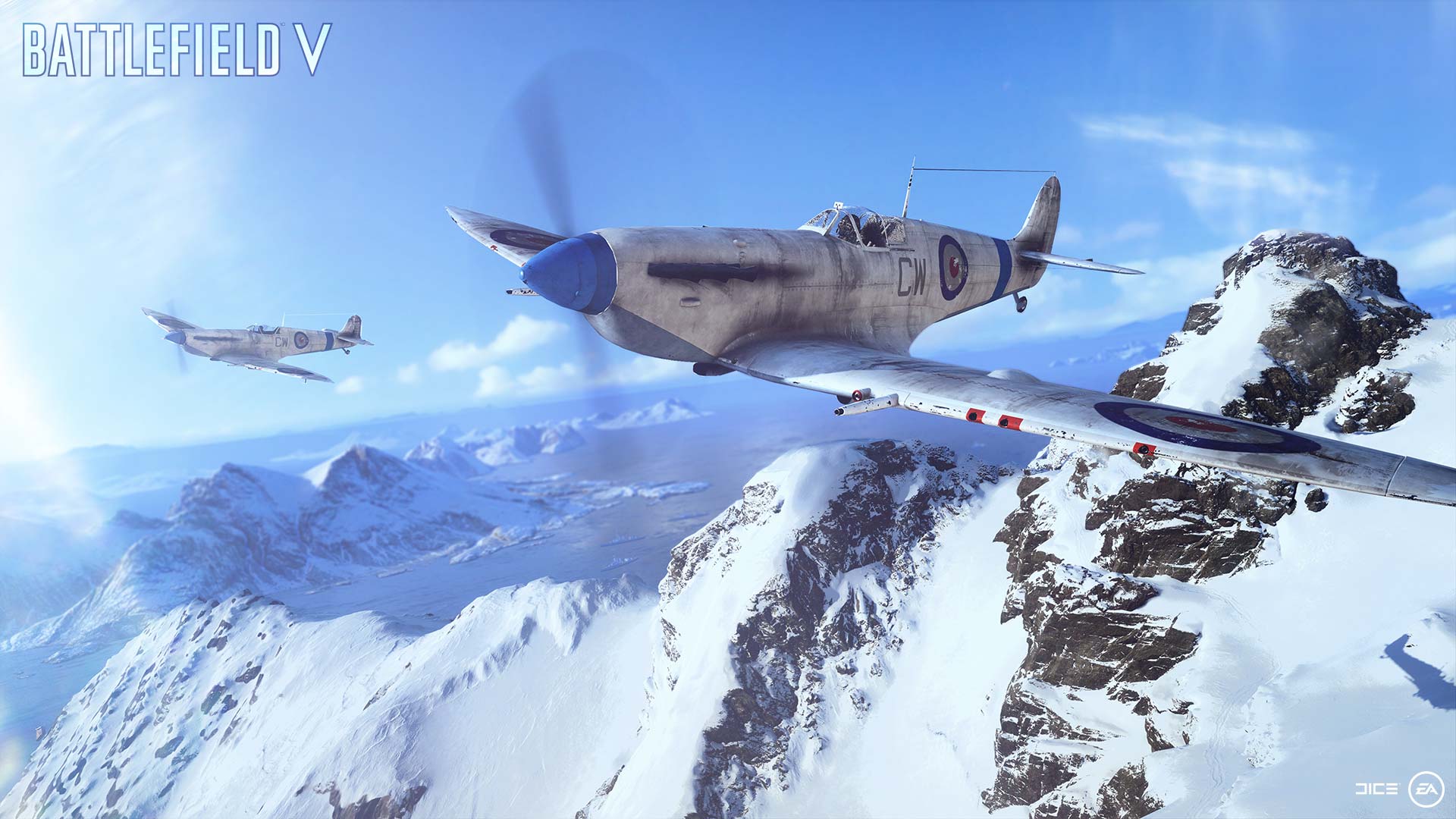 As the minimum system requirements for the Closed Alpha of Battlefield 5, Dice names a PC equipped with Windows 7, Windows 8.1 or Windows 10 using the 64-bit version. An AMD FX-8350 or an Intel Core i5-6600K should be installed as the processor. The system memory should include 8 gigabytes of RAM, while a GeForce GTX 660, GeForce GTX 1050 or a Radeon HD 7850 are mentioned as graphics cards.

However, the recommended system requirements are much more interesting: Only Windows 10 remains as the operating system and the two older versions are omitted. On the CPU side, a Ryzen 3 1300X or a Core i7-4790 are mentioned. The AMD processor has four cores without SMT, while the Intel CPU has four cores with SMT and thus eight threads. As far as RAM goes, 12 and 16 gigabytes are mentioned at the same time. 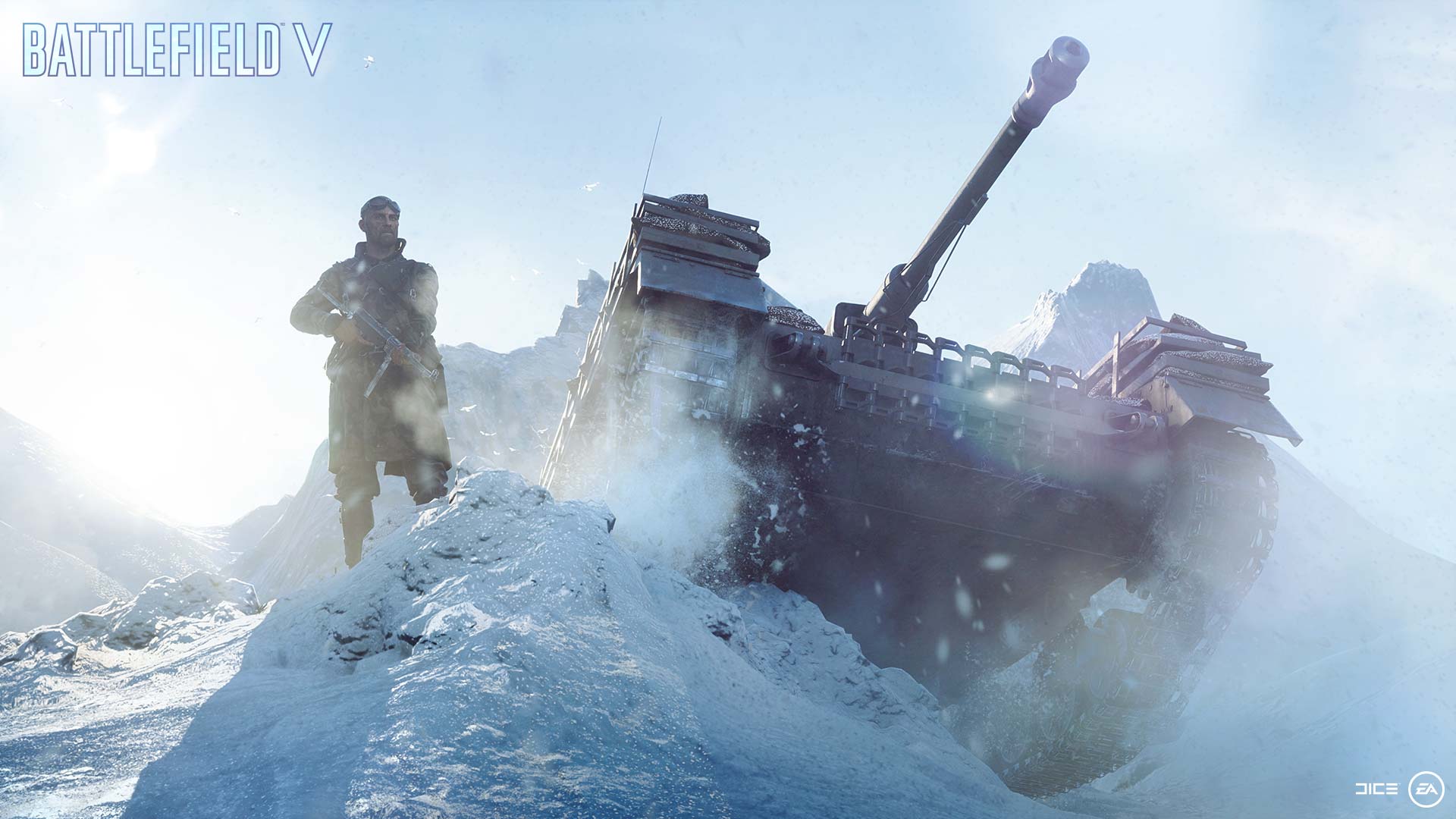 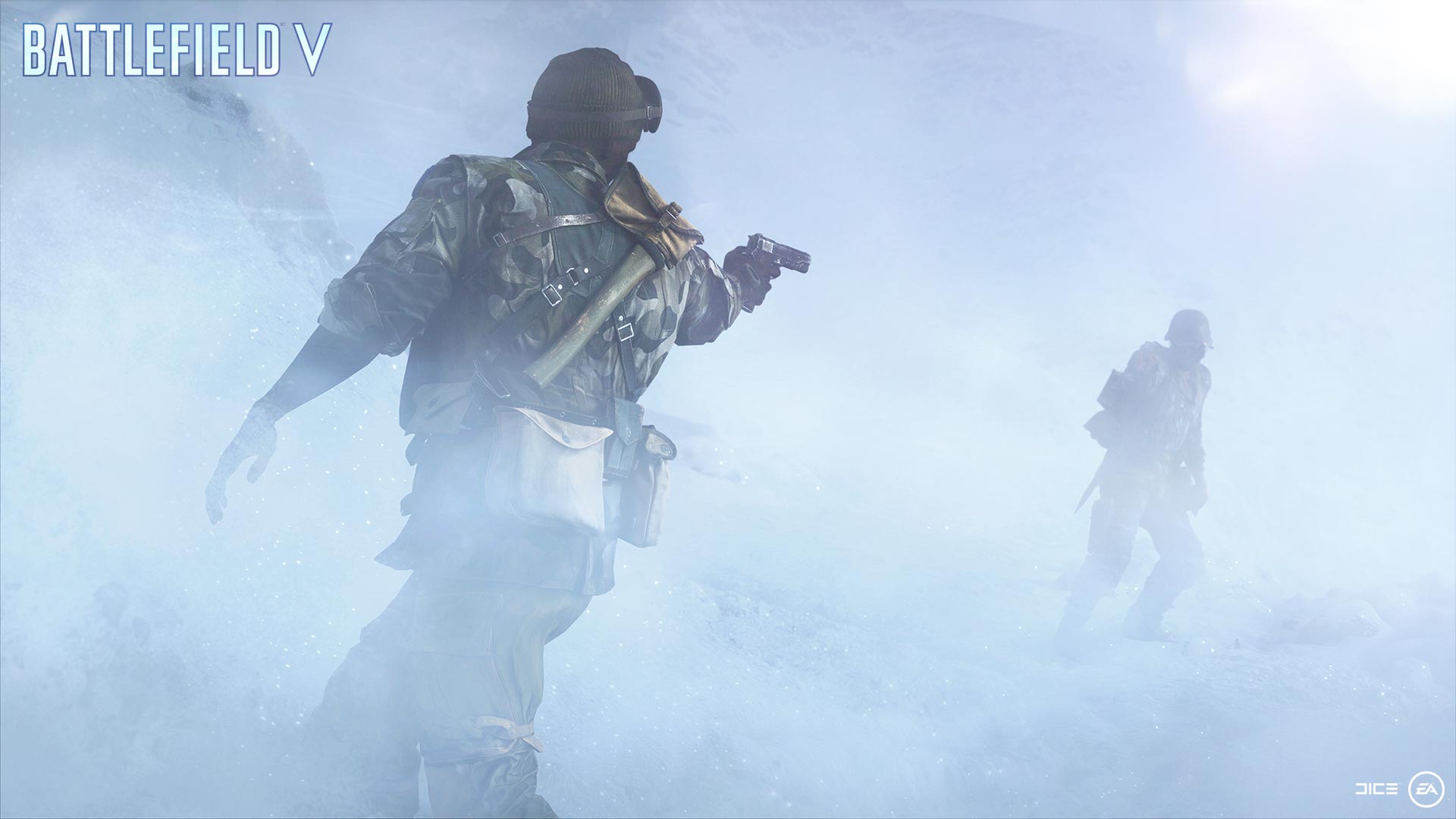 Battlefield 5's graphics settings are very similar to many of DICE's games using the current Frostbite engine. In addition to the resolution and the windowed and full-screen modes, numerous effects can be added or turned off. In the advanced settings, DirectX 12 can be chosen over DirectX 11.1. While the resolution can be scaled and the field of view extended, all quality settings are adjustable globally or individually. This applies to textures, lighting effects, the level of detail for environmental objects and post-processing effects. An anti-aliasing in the form of TAA (Temporal anti-aliasing) can be switched to Low or High. The ambient lighting can be switched off or run as SSAO (Screen Space Ambient Occlusion) or HBAO (Horizon Based Ambient Occlusion).

If you didn't get access to the Battlefield 5 Closed Alpha, you didn't miss out as much as with previous games of the franchise. Unlike in the past, the distribution of gameplay recordings, whether via stream, video or in pictures, is permitted.