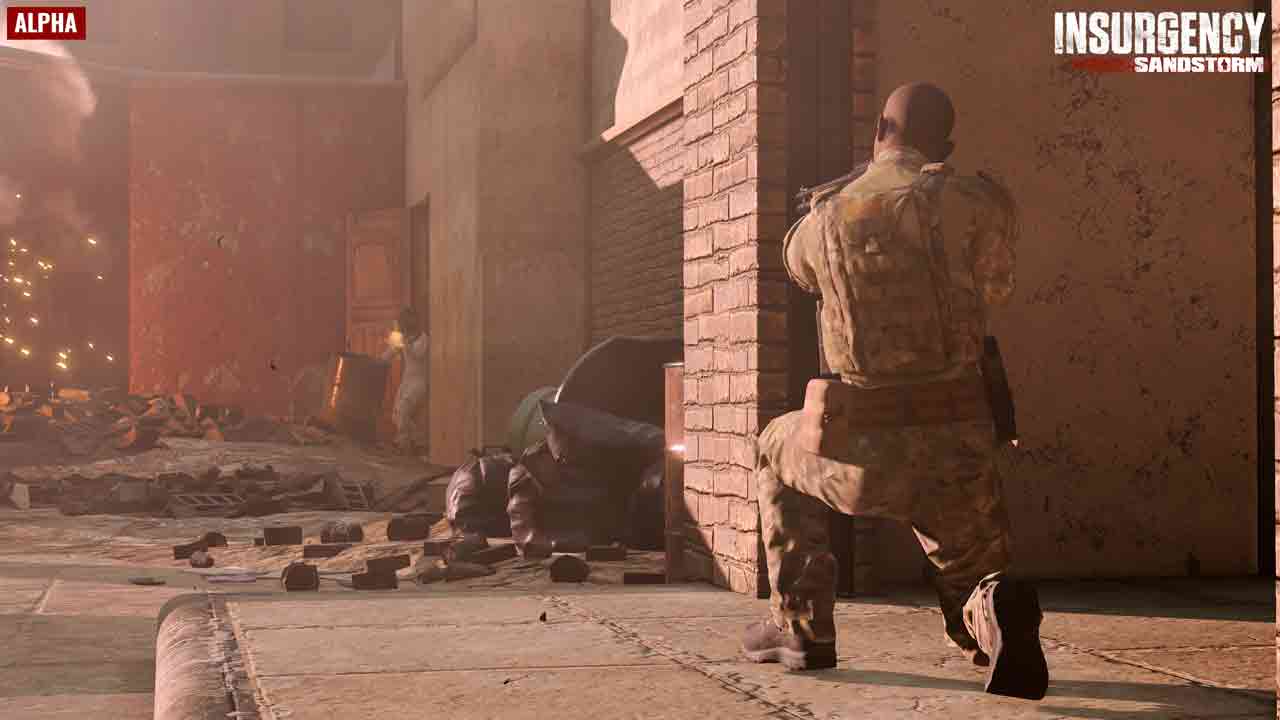 Insurgency Sandstorm's gameplay is designed to reward teamwork and a goal-based approach above personal success. New features will include 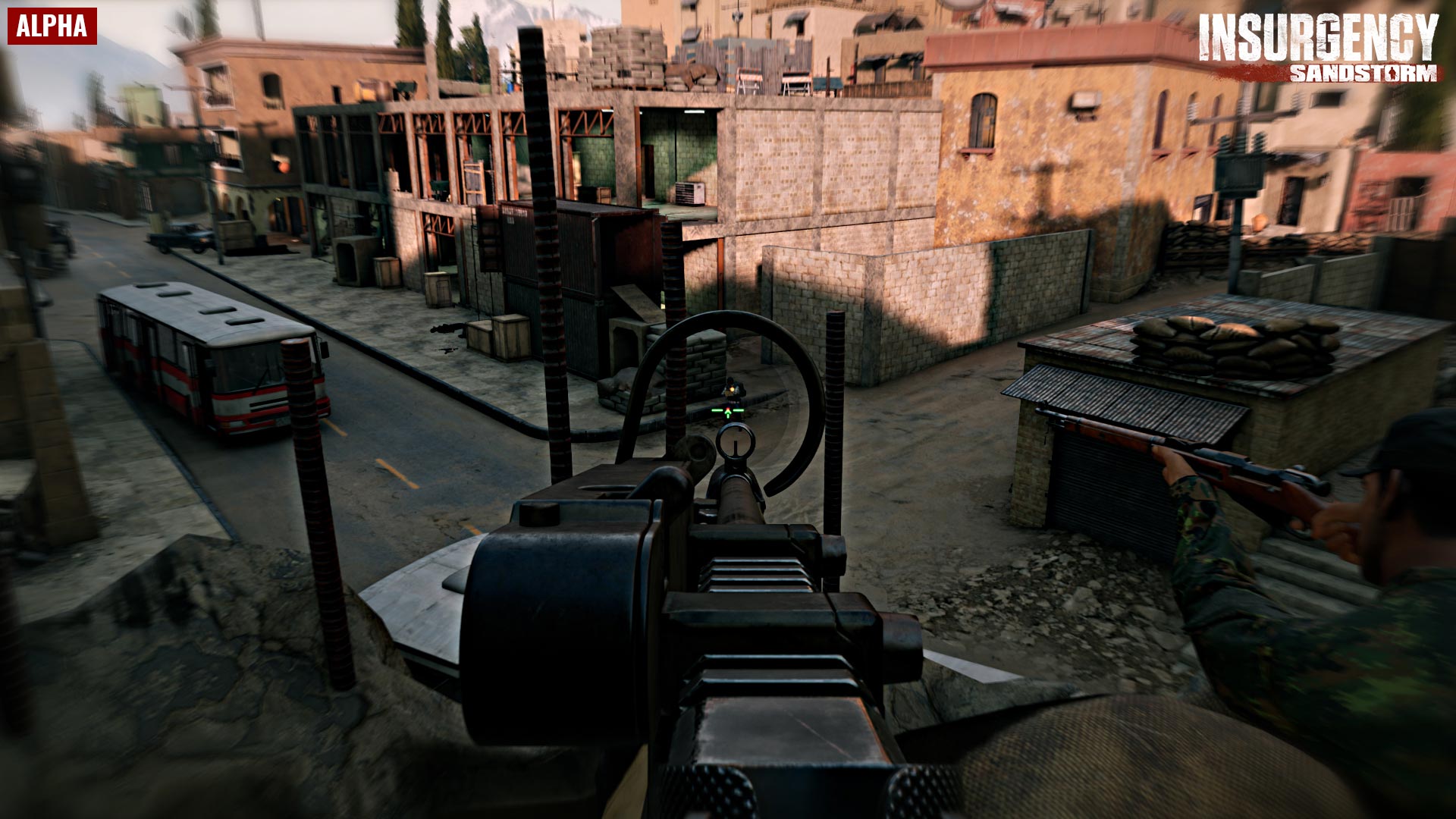 Whether you prefer playing run-and-gun or customizing everything to your own liking, each map will offer extensive opportunities for development.

There will be four game modes available for the planned pc beta, including Firefight, Push, Checkpoint and Skirmish - each affecting the accessible areas of the map and the strategy needed to win.

The first preorder beta will be available fromAugust 9th to 13th. It will include three cards (plus four game modes: Firefight, Push, Checkpoint and Skirmish). The second preorder beta is scheduled to start on August 30 with three additional cards. 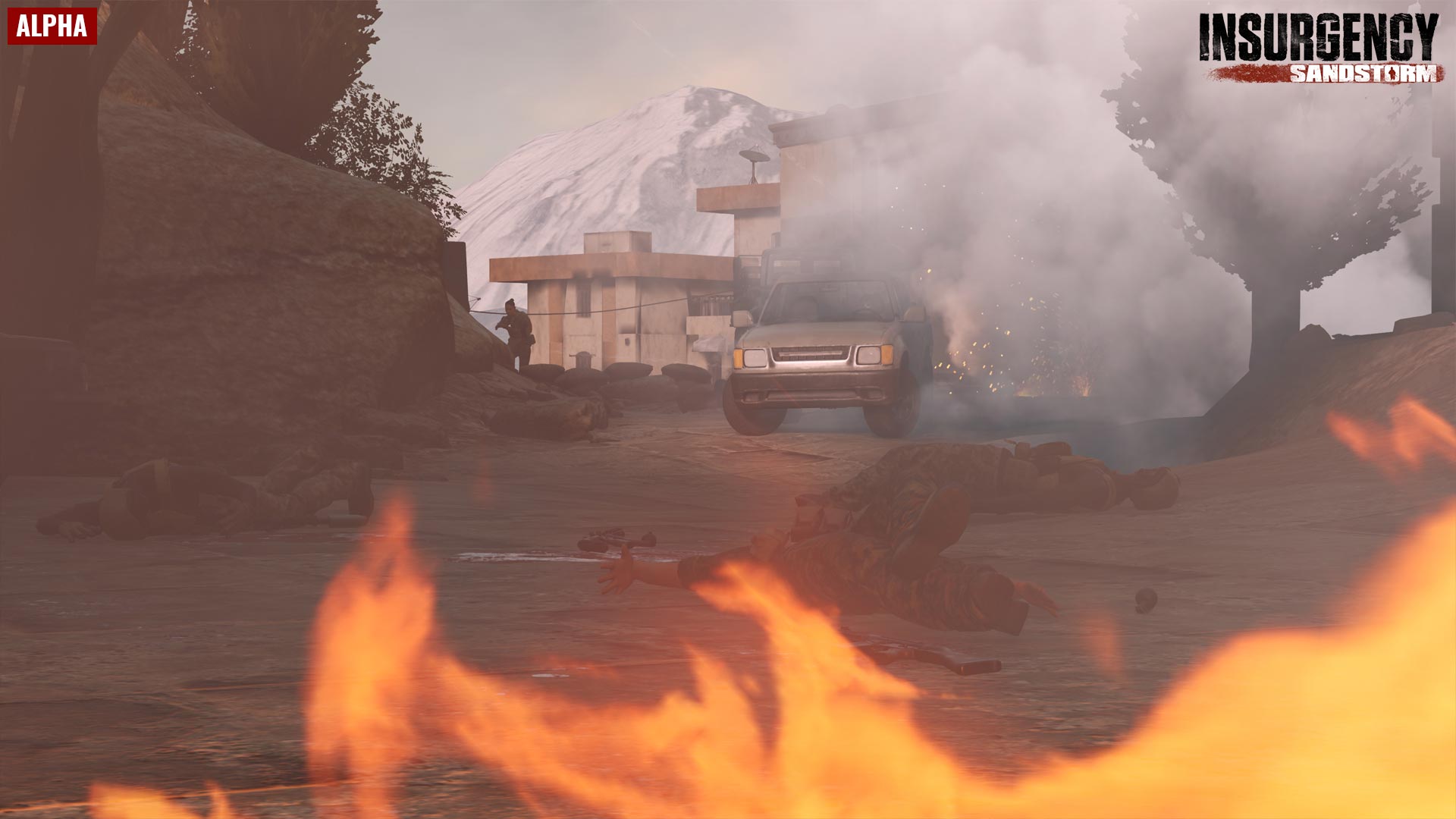 The full version for PC, Mac and Linux will follow in September, while the implementation for PlayStation 4 and Xbox One is planned for 2019. If you want to get the game for the cheapest price possible, make sure to check out our price comparison.