Set after the events of Wolfenstein II: The New Colossus, Wolfenstein: Young Blood will be the next release in the Wolfenstein series. The title is being developed by MachineGames and Arkane Studios, both of them also collaborating on a Wolfenstein VR game called Wolfenstein: CyberPilot. Players control a new protagonist who can either be Jess or Sophia Blazkowicz, who are the twin daughters of B.J Blazkowicz the main protagonist of the Wolfenstein series. They travel to Paris to look for their father, who has gone missing for some time. Eventually, the daughters will have to fight back the Nazi oppression in 1980s Paris to be able to manage this goal.

Wolfenstein: Youngblood features a new gameplay style in which missions can be completed in a non-linear pattern. As a result, you can choose the mission you want to play instead of following a strict order as in the previous games. You can also unlock new gameplay features, weapons and abilities as you progress, introducing an RPG element to the game. For the first time in the Wolfenstein series, co-op gameplay is available. You can play the game with either another player or a computer controlled one. In the co-op gameplay, players will control the two sisters.

The developers have confirmed that Wolfenstein: Youngblood will have open-ended levels similar to the Dishonored games. Thanks to Arkane Studios who worked on the Dishonored games before working on Wolfenstein: Youngblood, the open-ended levels will be a significant feature of the upcoming game. This means that missions can be completed in a variety of ways.

After completing the campaign, players can enjoy side-missions and other challenges. The developers also confirmed that Wolfenstein: Youngblood will have more side-missions and activities than other Wolfenstein games. The campaign will be shorter but gameplay time will be plenty, thanks to the amount of content the game will have.

How does the buddy pass work?

There's a caveat though: The Buddy Pass is only available for purchasers of the Deluxe Edition of the game. The friend you want to play with, then needs to own the demo version of Youngblood and must have previously created a character. Furthermore, the player who doesn't own the game will not earn any achievements or trophies. 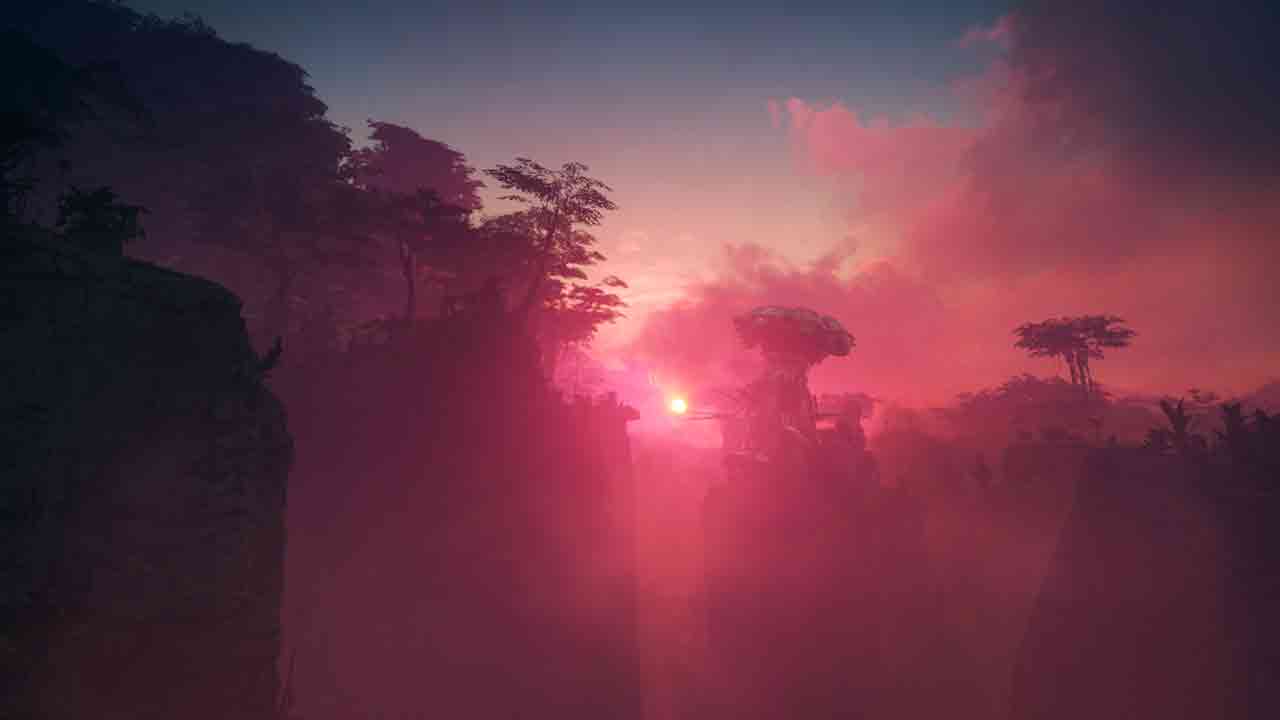