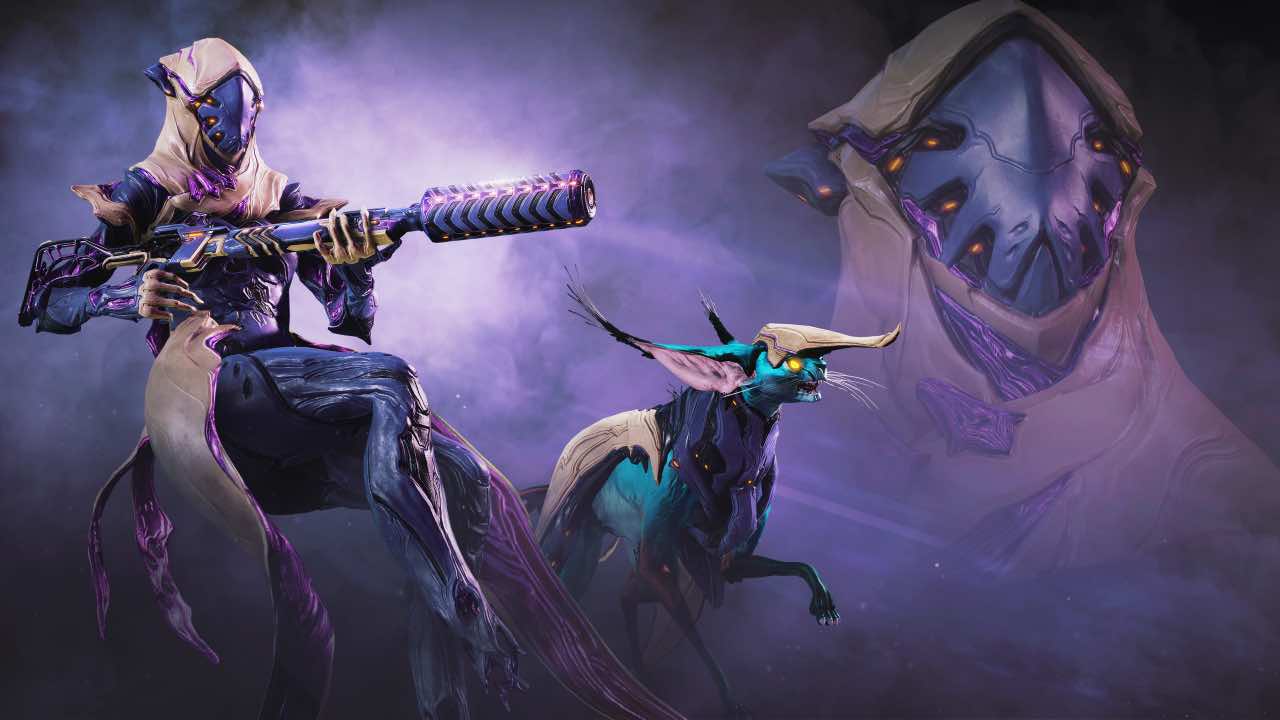 Out of all the dozens of Warframes there are to choose from, it can be hard to decide which Warframes you want to unlock first. Everyone online seems to have their own opinions on which frames are best to get first, so it’s easy to get confused on which ones you should spend time farming for.

This guide isn’t here to tell you who to unlock, but rather to give you a breakdown of a specific character - Wisp. Wisp is a Warframe whose swiftness and stealth will carry you through many battles, and is regarded as an extremely fun Warframe to use.

If you’re interested in getting Wisp yourself, you’ve come to the right place. Here is everything you need to know about Wisp.

Is Wisp Any Good?

Obviously, the answer depends on who you ask, but most players consider Wisp to be a good character overall. She does have her weak points, such as her no-so-stellar DPS, but she is a perfect support character.

Having her is a great addition to any squad, but she still is a viable character even for solo runs. Some people go so far as to consider Wisp overpowered, but the general consensus is that she’s at her strongest when paired with other Warframes in a squad.

Many players have proved that she’s a good end-game character as well, and she’s much more fun to use than similar Warframes. Overall, Wisp is considered a good frame, and one that is definitely worth farming for.

How to Unlock Wisp

To get wisp, all it takes is farming for some Blueprints and then using those Blueprints to craft the necessary components. The first thing you need to do is farm the 4 Blueprints from the boss called Ropalolyst, who’s located in Gas City. Players must have already completed the Chimera Prologue, or else they won’t be able to fight the boss.

There’s a 22-25% chance that the Blueprint will drop as a mission reward, so all it takes is farming Ropalolyst until you have the 4 Blueprints you need.

Once you have the Blueprints though, you’ll need to use those to craft the Wisp Components. These 4 Components are the Main Wisp Component, Wisp Neuroptics, Wisp Chassis, and Wisp Systems.

They take a little bit to craft, but once they’re all done you’ll be able to use the Wisp Warframe!

How to Play Wisp

In order to properly play Wisp, you need to know how each of her abilities work.

The basic strategy for Wisp is to first throw down your Reservoirs to help both yourself and anyone in your squad. Breach Surge synergises with these Reservoirs, so they’re a powerful combination

Wisp has several different ways to deal with hordes, and one insanely effective way is using Wil-O-Wisp to distract them and then annihilating them with the Sol Gate. This power is essentially a giant death beam created using a portal to the sun, and it’ll chain with enemies that are close by.

If you get overwhelmed while playing Wisp, you can simply float into the air and stop attacking, making you invisible. This is most effective while playing solo, but Wisps’ other powers work insanely well with some allies around.

Wisp is a well rounded character that maybe people consider to be powerful. It may take a little bit to farm her, but she’s a fun character that’s well worth the effort. If you’re looking for a new Warframe to unlock, definitely consider going with Wisp. 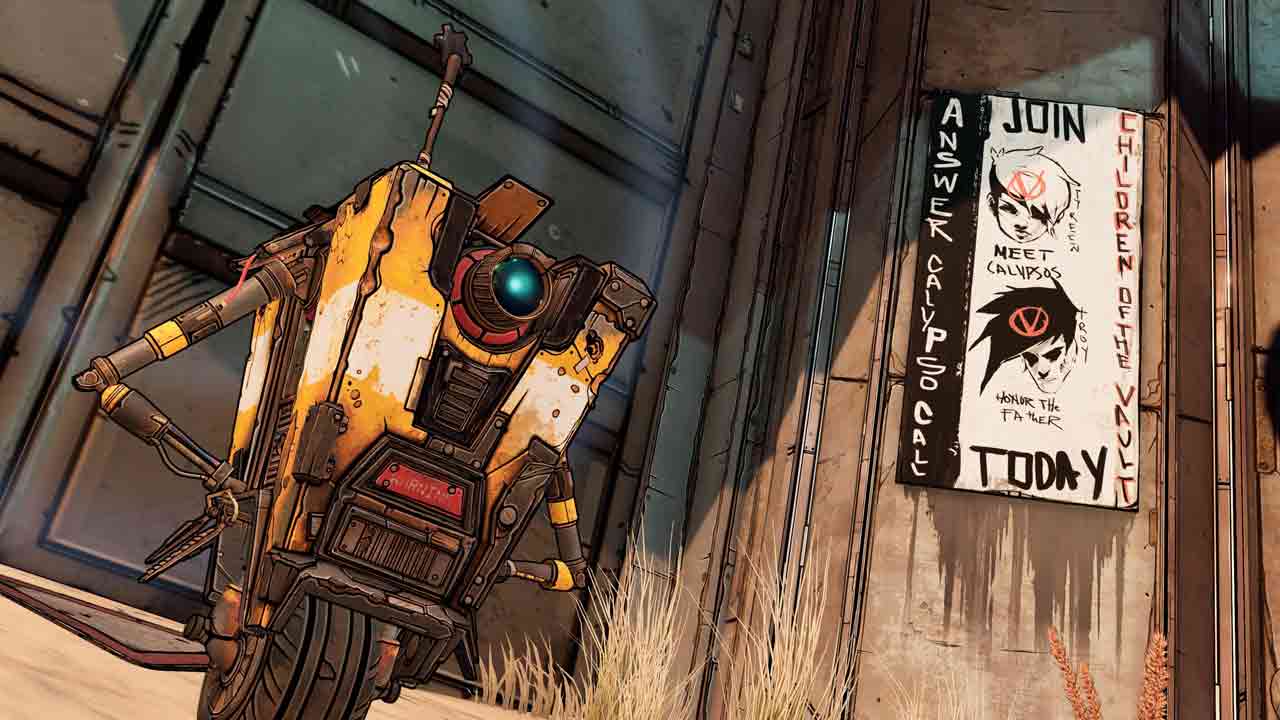