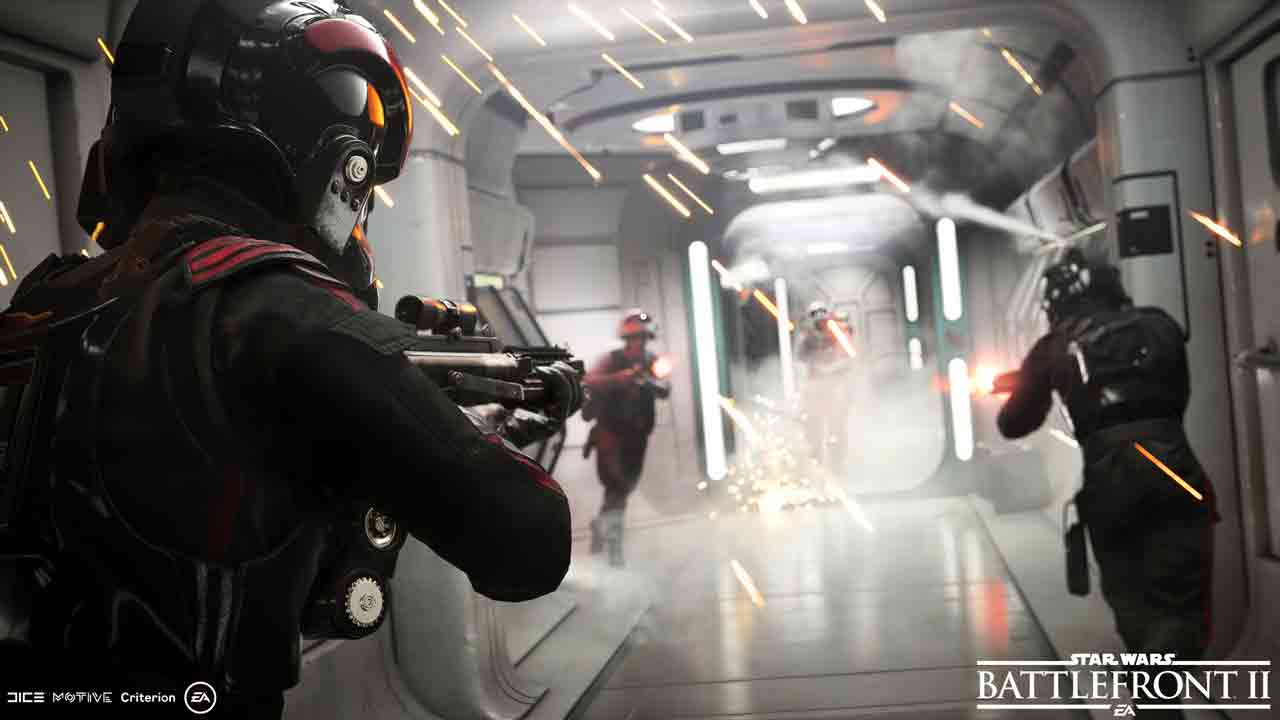 The developer studio DICE and Electronic Arts have published a roadmap for the multiplayer shooter Star Wars Battlefront 2 extending into the upcoming winter and there will be a lot of new content to look forward to.

Among other things you will be able to expect an improved troop system, General Grievous as a new hero joined by Obi-Wan Kenobi and the planet Geonosis in November, as well as Count Dooku and Anakin Skywalker. A big new game mode should also be introduced in winter, which might include a Conquest game mode. 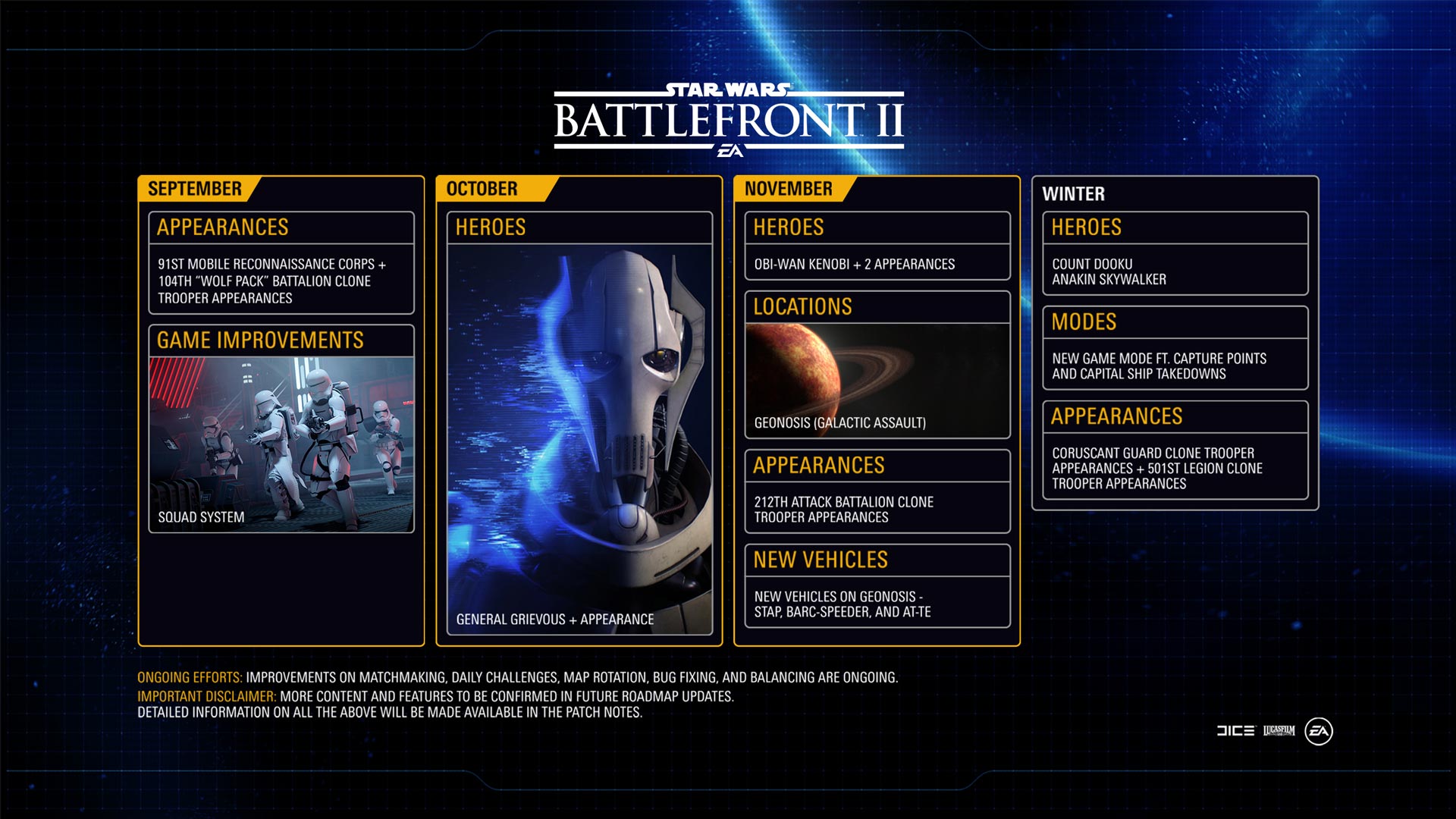 In September, a new troop system that will allow players to spawn with troop members will be released. The squad system is designed to motivate teamwork and is an improved and optimized way for players to stay together in Star Wars Battlefront 2. Also coming in September are the 91st Mobile Reconnaissance Corps and the 104th Wolf Pack Battalion. 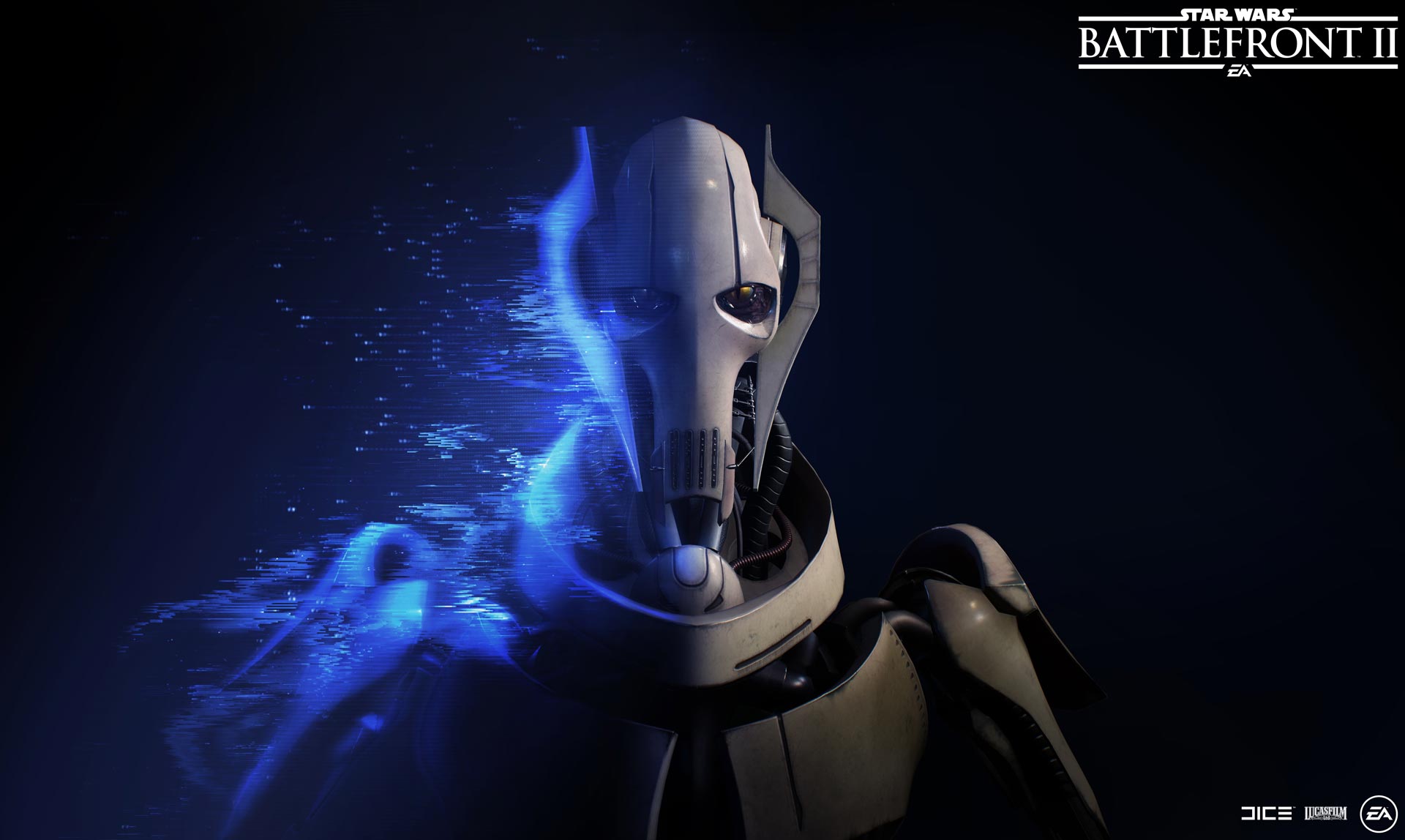 Hero General Grievous, announced at EA PLAY is supposed to join his evil colleagues on the Dark Side and make his Star Wars Battlefront 2 debut in October. The Kaleesh cyborg Grievous was a great warlord and general of the great droid army of the Confederation of Independent Systems during the Clone Wars.

Although in the year 19 VSY, Grievous attacked Coruscant, kidnapped the Supreme Chancellor Palpatine and made it to his ship, he was then stopped by Anakin Skywalker and Obi-Wan Kenobi. They were able to save Palpatine and kill Dooku, but the droid general escaped. After Dooku's death, Grievous became a separatist leader. However, like all other separatists and Jedi, he was betrayed by Darth Sidious, who snitched the whereabouts of the General to the Jedi. The High Council then sent Obi-Wan Kenobi, who tracked down Grievous on Utapau and killed him with a blaster after a fight. 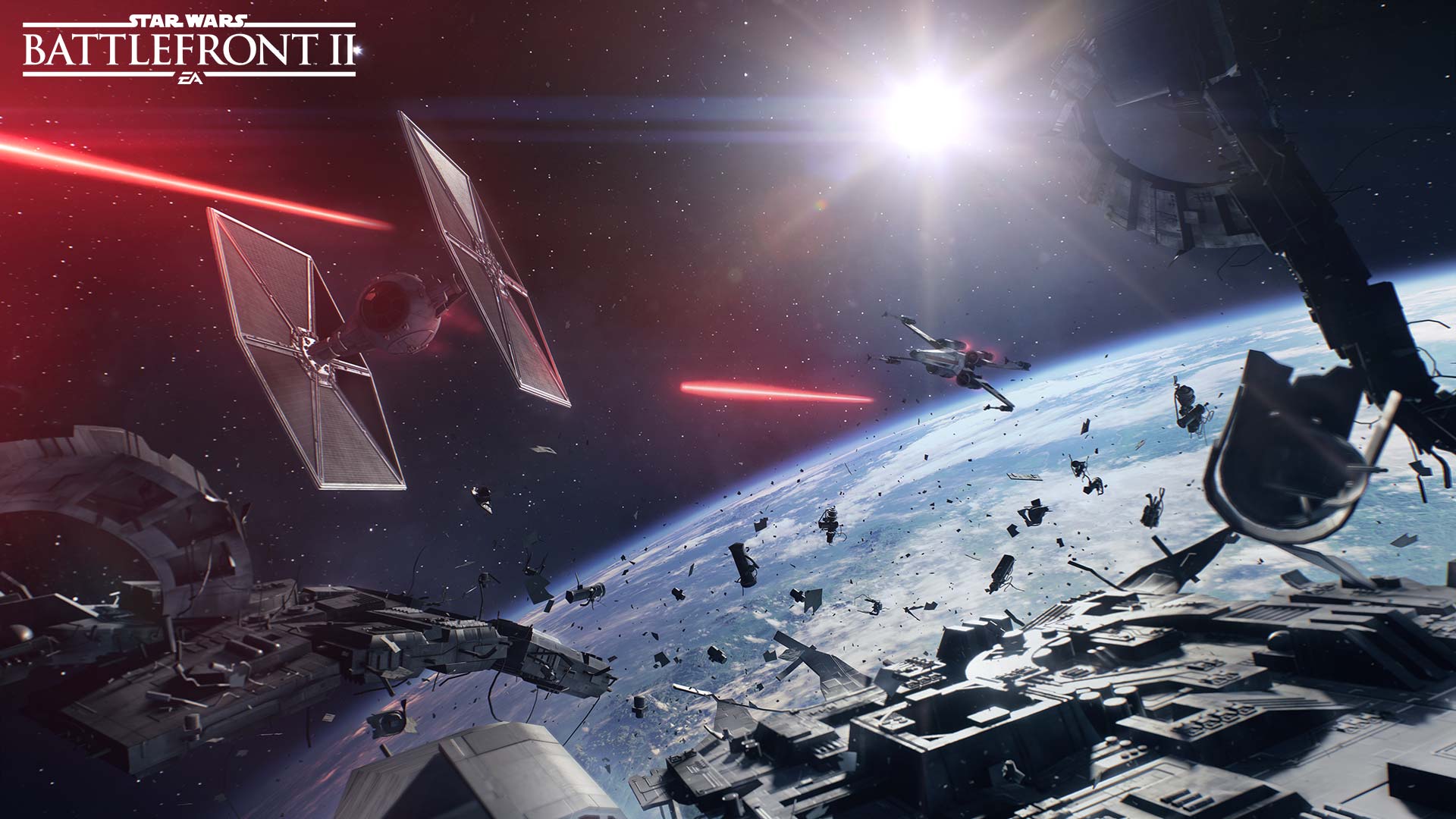 As a counterweight to General Grievous, Jedi Master Obi-Wan Kenobi will join the Light Side of Power in November. Obi-Wan will then be able to demonstrate his heroic abilities on the latest Galactic Attack.

Obi-Wan Kenobi was a Jedi master, who left his mark on the history of the galaxy and the Jedi Order throughout his life. The prudent and calm Jedi had a good diplomatic sense and became known as a capable negotiator in wartime. In addition, he was a master in both the use of power and the lightsaber, and despite his aversion to flying, an excellent pilot. 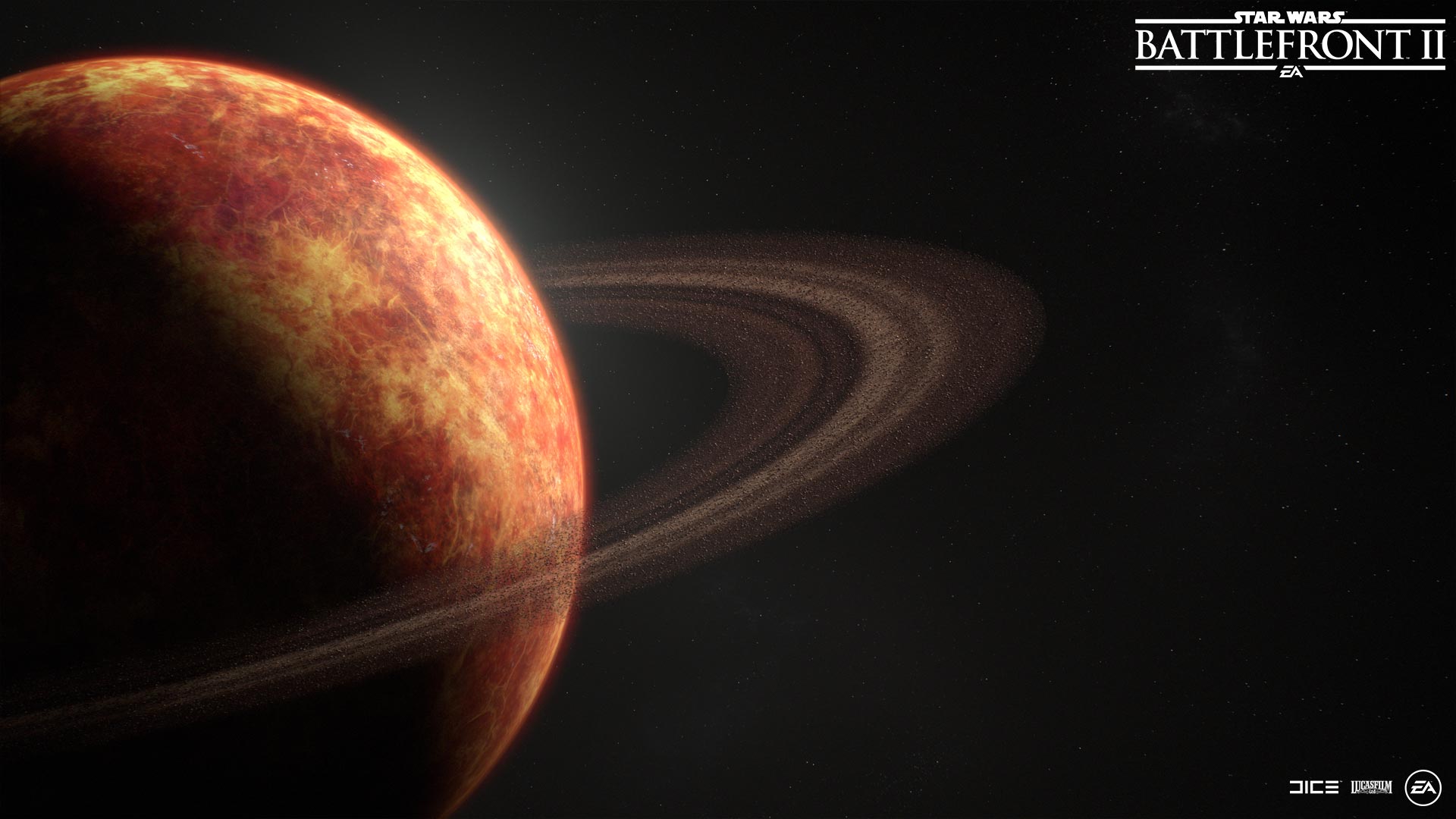 This new place will make an appearance in November and is known as an important scene in the Clone Wars. The planet is located on the outer edge of the galaxy near the desert world Tatooine and inhabited by the Geonosians, an insectoid species. Itself, it is prevailed by life-threatening conditions including the hot and dry climate, regular solar storms and asteroid showers. As a result, the Geonosians are used to avoiding the surface of their home planet and retreating in underground layers.

The seclusion of the planet and the great technological understanding of the Geonosians ensured that Geonosis was used as a production site for military weapons in the course of galactic history. Just before the Clone Wars, the planet was the secret stronghold of Count Dooku's Confederacy of Independent Systems, which secretly built its droid army there. At that time the planet was ruled by the Geonosian Archduke Poggle, who sympathized with the separatists. A mobile battle station was also built in the orbit of the planet during the rise of the empire, which then became known as the Death Star. This top-secret construction project, which was supervised by Grand Moff Wilhuff Tarkin, was the reason why the Empire sterilized the planet and almost completely exterminated the Geonosian population.

The clone soldiers of the 212nd Attack Battalion will also get ready for battle in November - in the form of troop outfits for the Galactic Republic. They are best known for their support of Obi-Wan in his hunt for General Grievous. 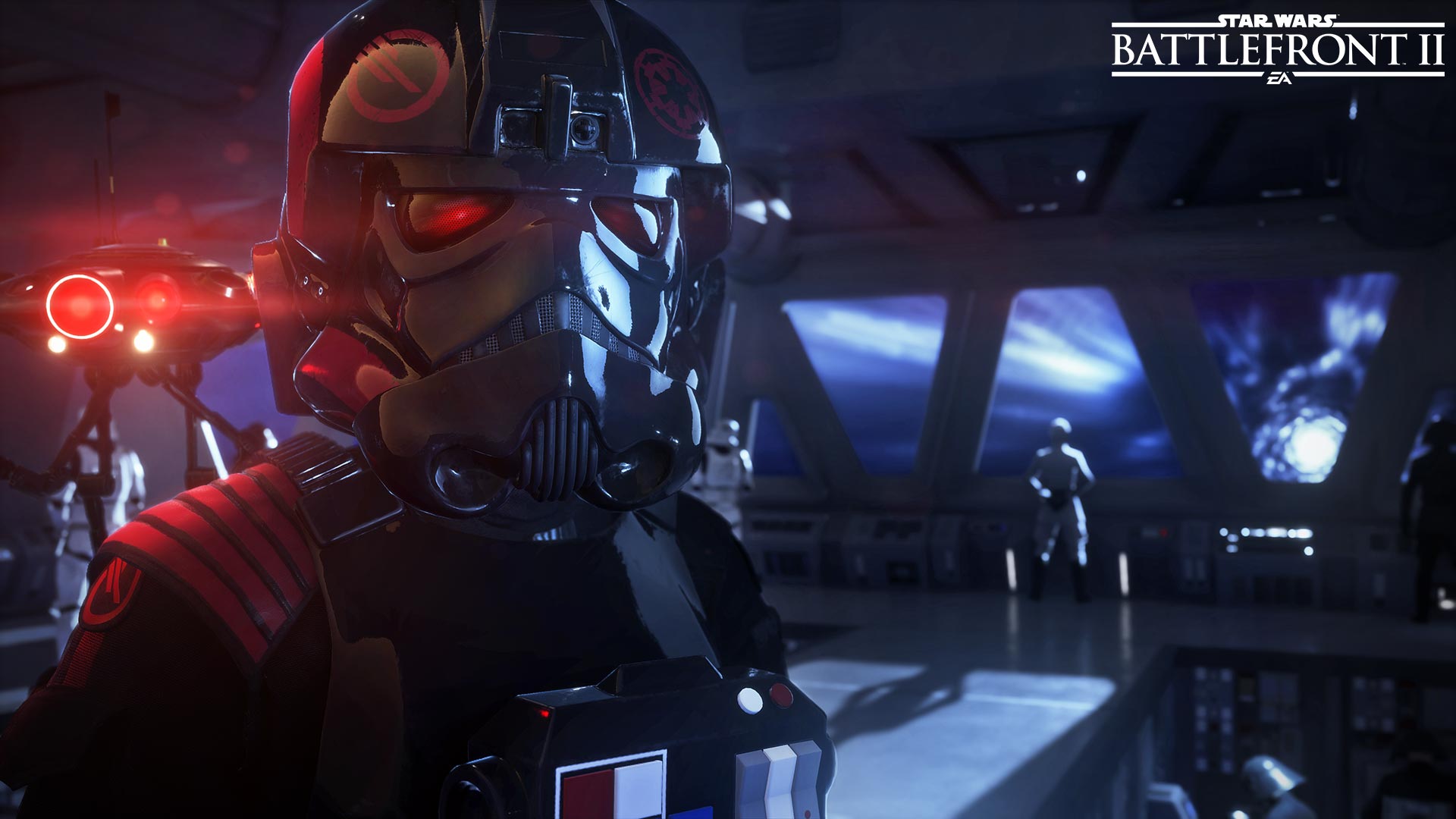 Count Dooku, Yoda's former Padawan who turned to the dark side for power, will pose a new threat in Star Wars Battlefront 2. Furthermore, the Coruscant Guard - an elite division of clone soldiers originally deployed as peacekeepers on Coruscant, the main planet of the Republic - will be available as troop outfits for the Galactic Republic.

You can also look forward to a new mode in Star Wars Battlefront 2, a non-linear Star Wars sandbox experience, where two teams will fight for conquest points with the ultimate goal of defeating big ships. With the STAP, the BARC Speeder and the AT-TE, three additional vehicles will also be introduced to the game.

If all these updates have you excited and you want to try out the game yourself, make sure to pay our price comparison a visit to snatch the cheapest price for Star Wars Battlefront 2.